The team has suspended all in-person activities through Friday. 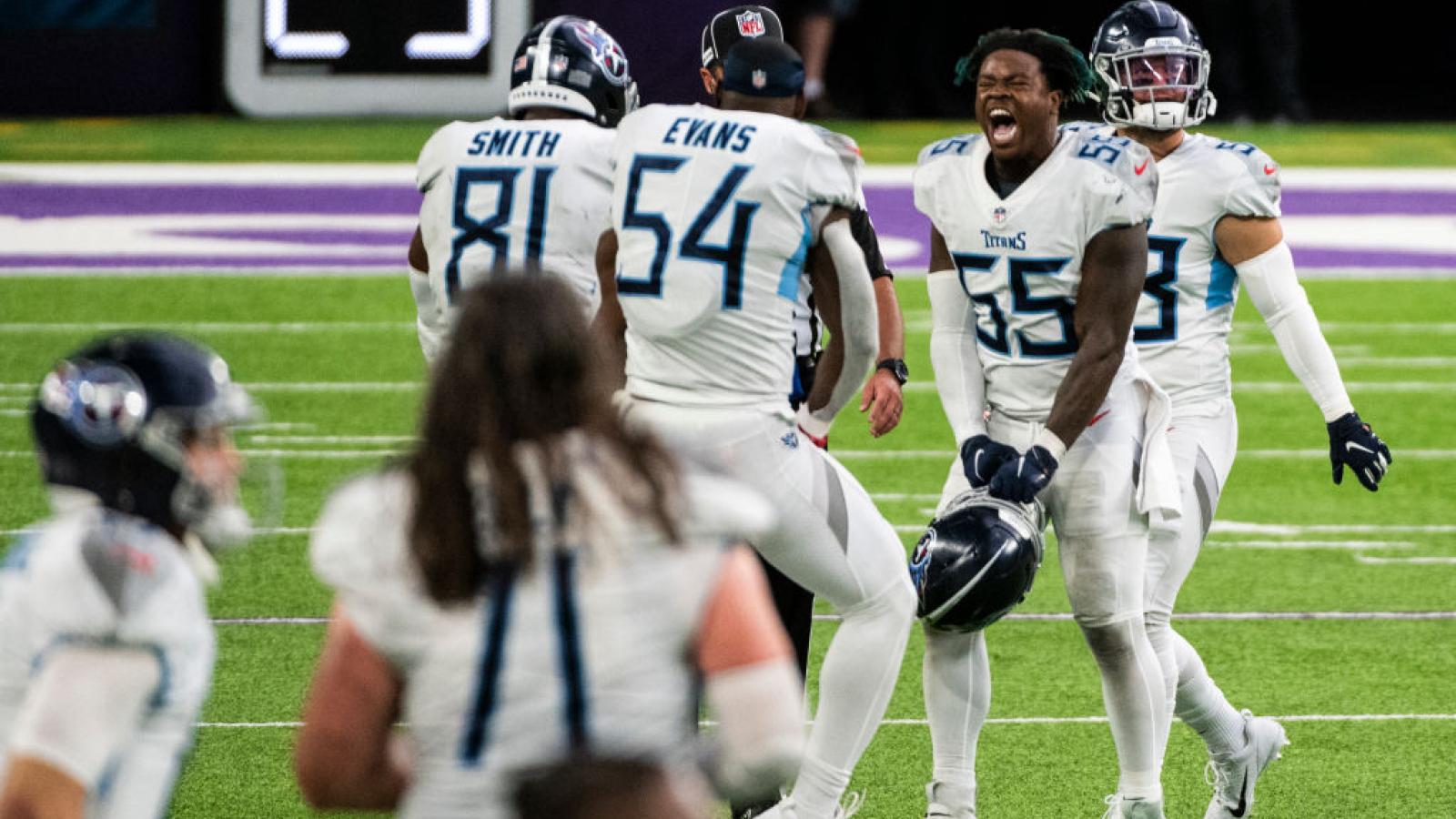 "Both clubs are working closely with the NFL and the NFLPA, including our infectious disease experts, to evaluate close contacts, perform additional testing and monitor developments," the league and players' association said in a statement.

The NFL season began Sept. 10 and had not seen any positive cases until now.

The Titans play the Steelers this Sunday, and no plans or cancellations have been announced yet. As COVID restrictions ease in Nashville, the Titans were supposed to have about 7,000 fans in their stadium this Sunday.

"All decisions will be made with health and safety as our primary consideration," the NFL also said. "We will continue to share updates as more information becomes available."