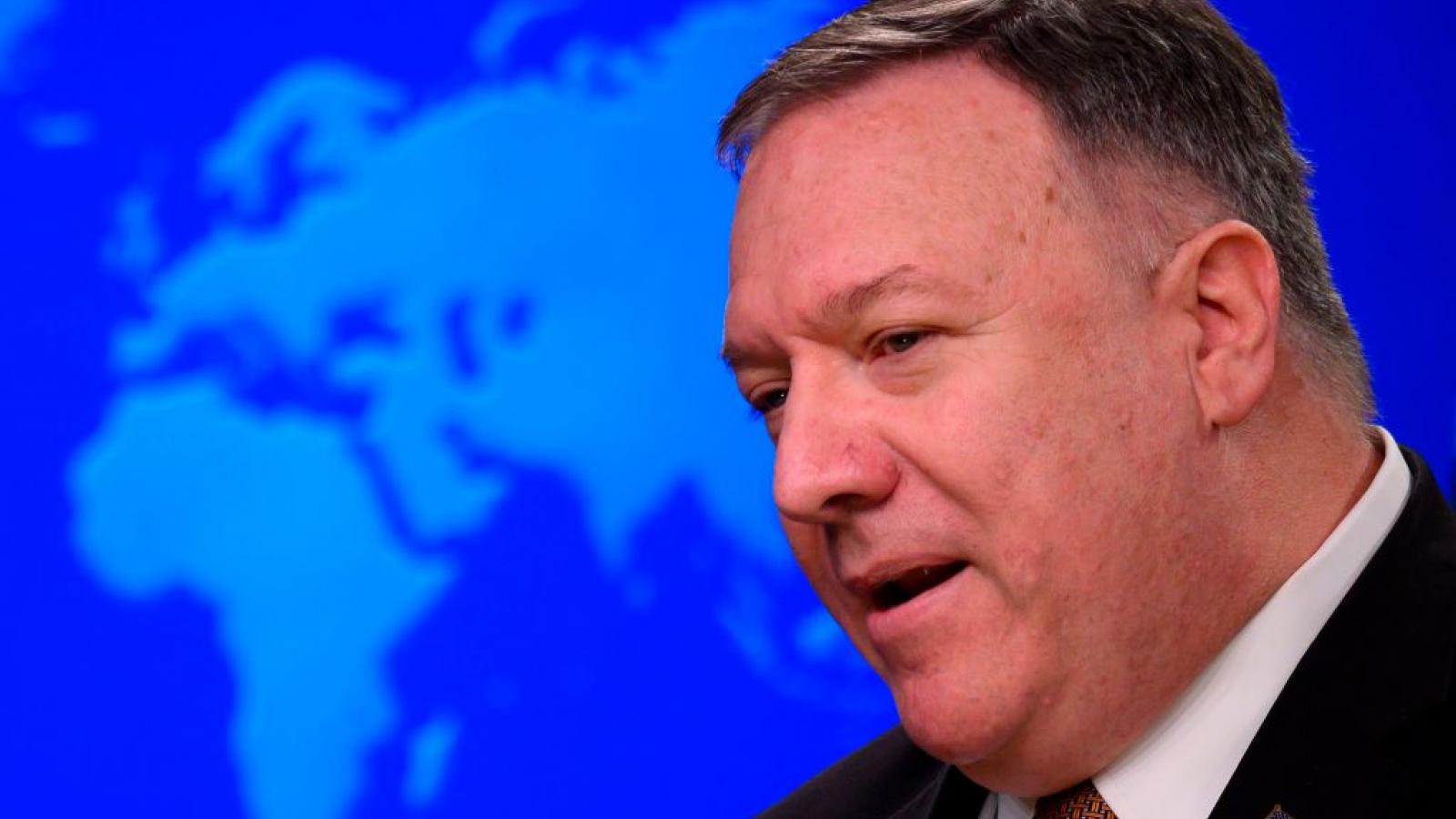 Secretary of State Mike Pompeo on Sunday said that "enormous evidence" indicates that the COVID-19 pandemic originated in a Wuhan, China laboratory.

President Trump on Thursday said that he had seen evidence that the virus came from the Wuhan Institute of Virology.

"Remember, China has a history of infecting the world and they have a history of running substandard laboratories," Pompeo said on ABC's This Week.

"I can tell you that there is a significant amount of evidence that this came from that laboratory in Wuhan," Pompeo said.

Pompeo did not comment on whether China purposely released the virus, noting the lack of cooperation from the Chinese Communist Party, which has not permitted experts to examine the nation's laboratories.

The Office of the Director of National Intelligence on Thursday released a statement saying it "concurs with the wide scientific consensus that the COVID-19 virus was not manmade or genetically modified." The statement noted that the Intelligence Community “will continue to rigorously examine emerging information and intelligence to determine whether the outbreak began through contact with infected animals or if it was the result of an accident at a laboratory in Wuhan.”

Pompeo indicated that he agrees with the Intelligence Community. 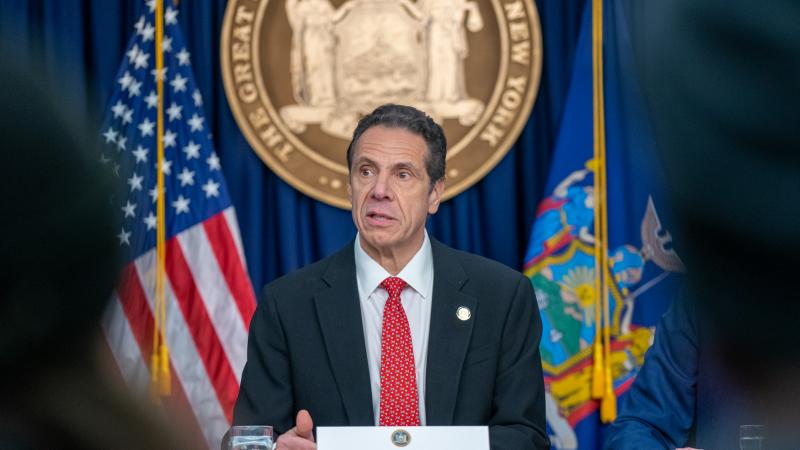 Cuomo: 'I stand with the protesters' 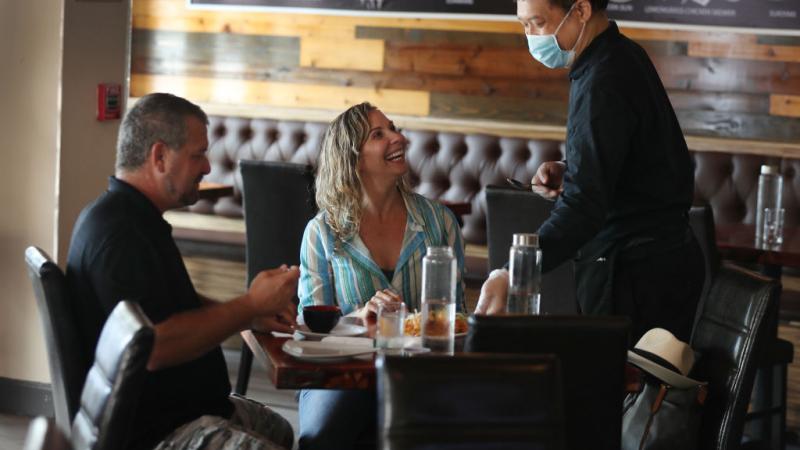