President Trump says Dr. Fauci is 'a little bit of an alarmist'

The president said he had 'a very good relationship with Dr. Fauci.'

President Trump during an interview with Fox News Channel's Chris Wallace said he has "a very good relationship with Dr. Fauci," and also described the Director of the National Institute of Allergy and Infectious Diseases as "a little bit of an alarmist."

The president's description of Fauci came after Wallace brought up a cartoon, shared on social media by Trump aide Dan Scavino, that Wallace said "shows him as a leaker and an alarmist."

The president indicated that Fauci, a member of the White House coronavirus task force, "made some mistakes."

"Dr. Fauci at the beginning said 'This will pass, don't worry about it this will pass.' He was wrong. Dr. Fauci said, 'Don't ban China, don't ban China.' I did, he then admitted that I was right," Trump said. The president also indicated that Fauci had been wrong on the issue of wearing masks.

When asked about issues around the country and the lack of a national plan and whether he accepts responsibility, the president indicated that he does: "Look I take responsibility always for everything because it's ultimately my job too, I have to get everybody in line," the president said. "Some governors have done well, some governors have done poorly. They're supposed to have supplies they didn't have, I supplied everybody." 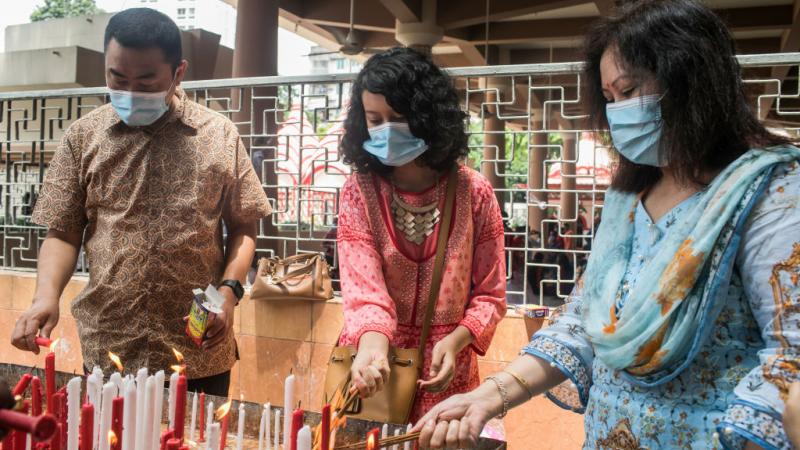 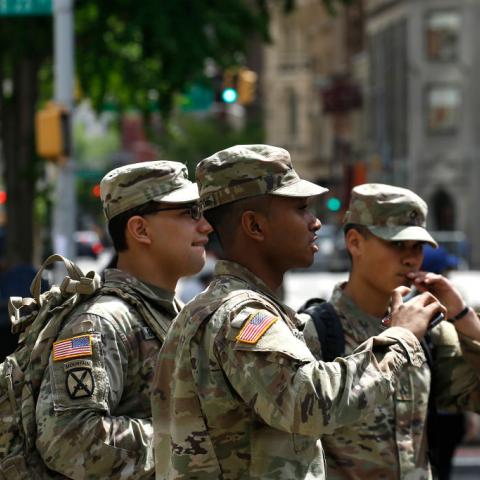