Atlanta's Mayor has suggested protestors get tested for the virus.

Officials around the country have said they are concerned that mass gatherings in the wake of George Floyd's death will contribute to the spread of COVID-19.

On Sunday's episode of Meet the Press, Washington, D.C. Mayor Muriel Bowser expressed her fears about the potential for a jump in coronavirus cases in her city.

"In fact I'm so concerned about it that I'm urging everybody to consider their exposure if they need to isolate from their family members when they go home and if they need to be tested, because we have worked very hard to blunt the curve," Bowser said. She noted that only some demonstrators practiced social distancing and wore face masks.

In Georgia, Atlanta Mayor Keisha Lance Bottoms previously suggested that people who participated in the protests should be tested for coronavirus.

In California, an official with a major university warned that the virus will persist no matter the protestors' circumstances.

“Whether they’re fired up or not, that doesn’t prevent them from getting the virus,” Chairman of the University of California, Davis Department of Public Health Sciences Bradley Pollock said, according to the Associated Press.

Civil unrest has erupted across the nation following Floyd's May 25 death while in police custody.

Protests have spread beyond U.S. borders, to Berlin, Dublin, and London. Demonstrators in London on Sunday defied government rules against crowds.

There have been more than 103,000 coronavirus fatalities in the U.S., according to Johns Hopkins University. 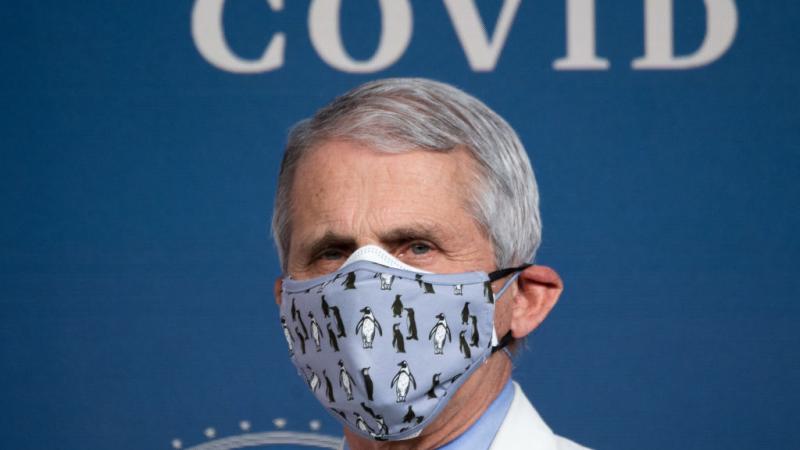