Kennedy's suspension followed Facebook saying it would increase effort to block what it considered vaccine misinformation. 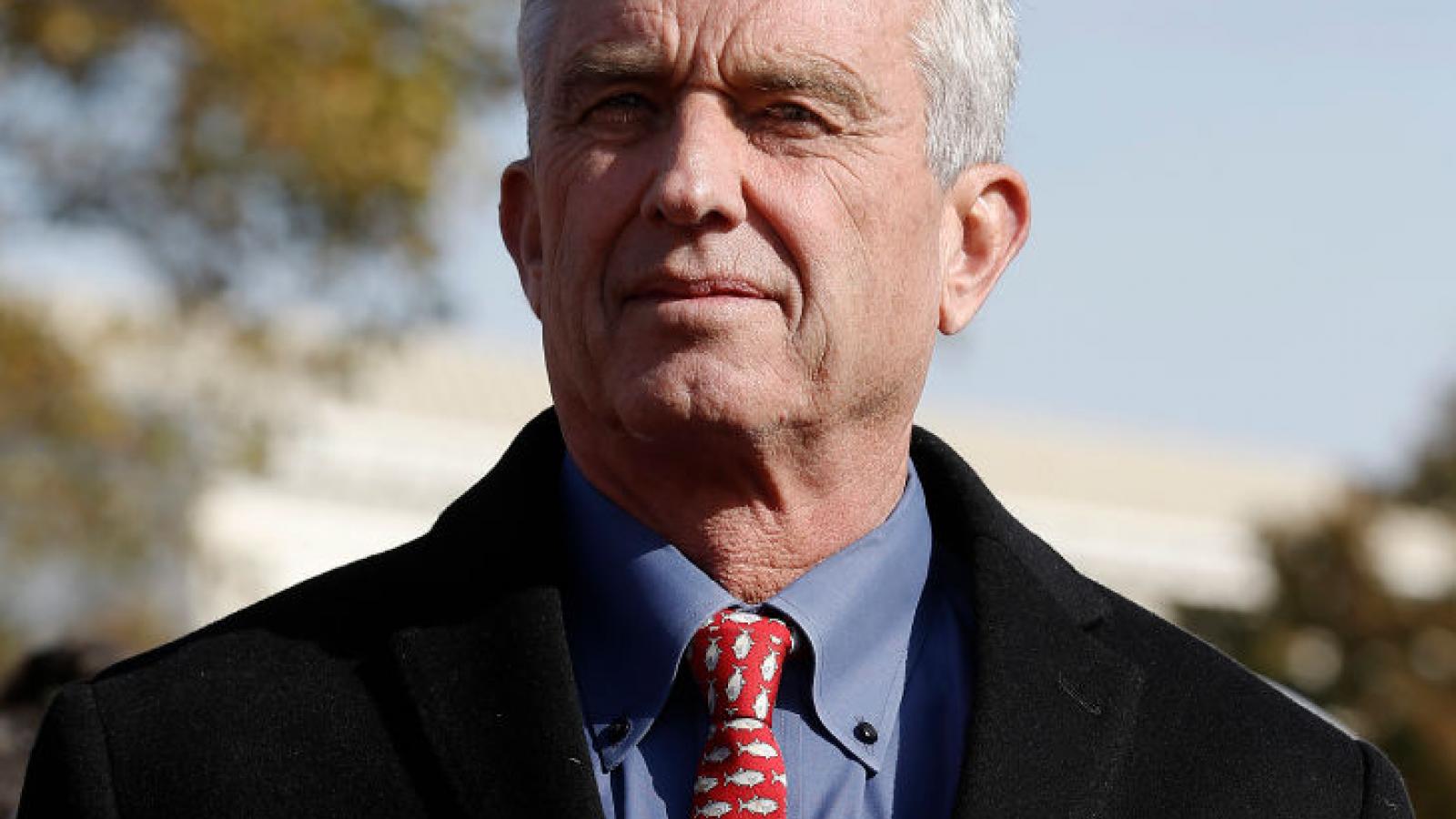 Instagram has banned Robert F. Kennedy Jr., son of former presidential candidate Robert F. Kennedy, for posting what the social media platform has found to be misinformation about vaccine safety and COVID-19.

Kennedy Jr. frequently posts claims about vaccines and uses his social media pages to post about large pharmaceutical firms and environmental health concerns, according to the Associated Press.

The Children’s Health Defense, an organization founded by Kennedy that  focuses on vaccines, has not respond to requests for comment from the wire service.

n a late January post, Kennedy described COVID vaccines approved by the FDA on an emergency basis and now being administered in the U.S. as posing a potential danger.

The suspension of Kennedy Jr.’s Instagram account comes just days after Facebook announced it would step up efforts to block what it found to be vaccine misinformation.