Kentucky senator has long questioned the origins of the virus, as well as the U.S. government's relationship to gain-of-function research.

Kentucky GOP Sen. Rand Paul, who has doggedly challenged public health establishment  policies and narratives associated with COVID-19, says he'll lead a Senate investigation into the origins of the virus if Republicans win control of the chamber in November.

Paul made the statement over the weekend at a rally in which he also told the crowd he'll be the chairman of the Senate Health committee.

"When we take over in November, I will be chairman of a committee, and I will have subpoena power," Paul said. "And we will get to the bottom of where this virus came from."

When the minority party takes control of a congressional chamber, the chairmanship historically goes to whoever was the top minority member on that committee. The current ranking member is North Carolina GOP Sen. Richard Burr, who is not seeking reelection.

It was unclear Tuesday morning whether Senate Republican leadership has promised the post to Paul, who is a medical doctor.

Senate Minority Leader Mitch McConnell's communications director, David Popp, did not respond Tuesday to a question by Just the News about whether leadership had promised Paul the post.

Since the first virus cases were reported, Paul has attempted to learn whether Chinese researchers at the Wuhan Institute of Virology genetically modified a virus that then leaked from the lab and caused the COVID-19 pandemic.

Paul has frequently clashed with Dr. Anthony Fauci over what the lawmaker has framed as a coordinated attempt by various members of the federal public health establishment to cover up the  U.S. connection to the Wuhan lab as well as the consequences of gain-of-function research. Fauci has always denied that the government funds or has funded gain-of-function research in China.

The Chinese government has consistently stonewalled attempts from foreign governments and international bodies to investigate the origin of the virus. Paul, as head of the Senate Committee on Health, Education, Labor, and Pensions, would likely push for a more aggressive effort to get to the bottom of the virus outbreak. 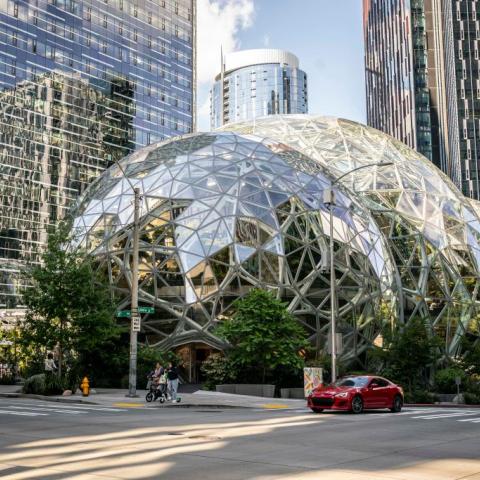