The vaccine shielded people against the primary strain, but not the variant, the health minister said. 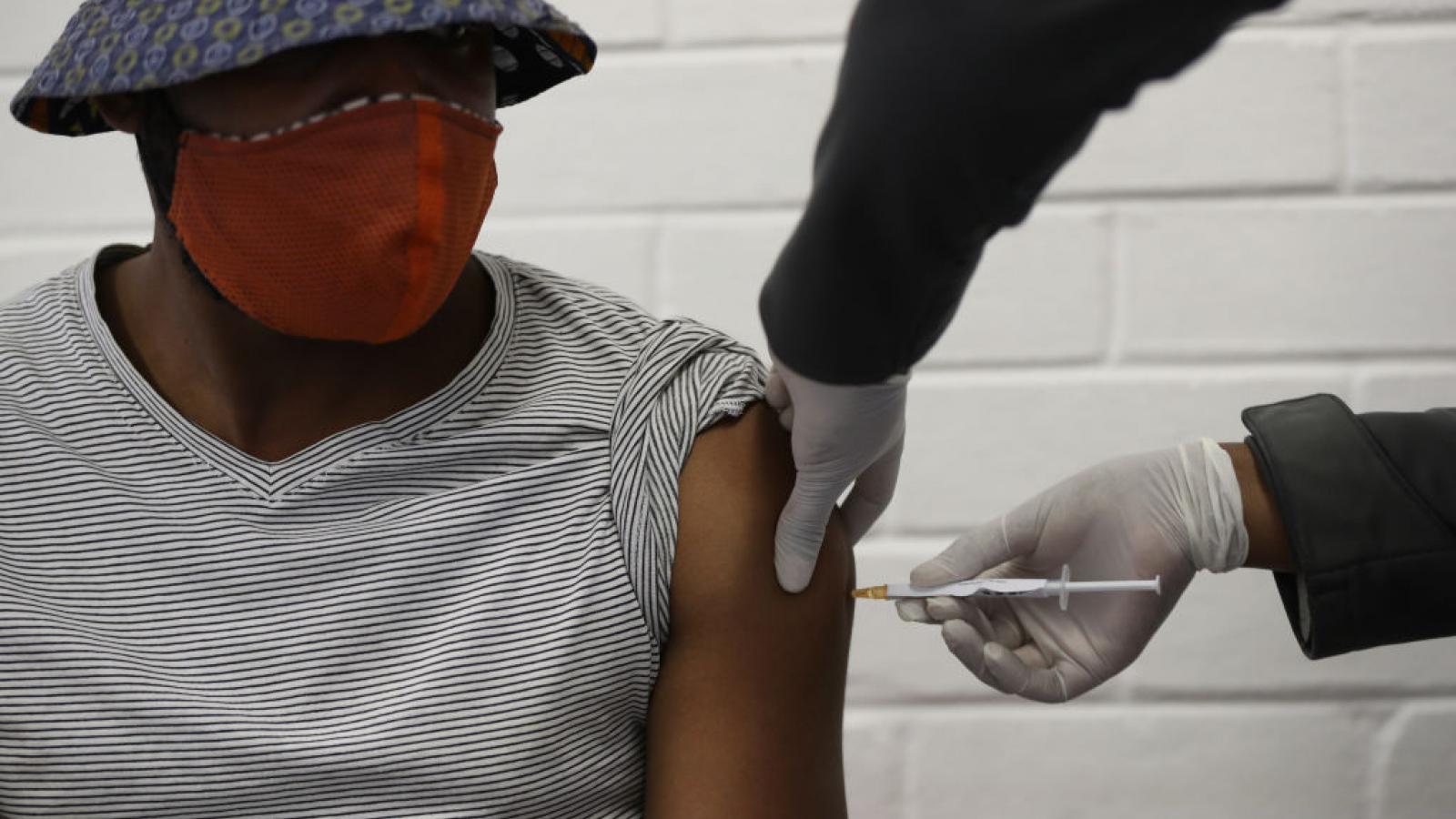 South Africa on Sunday announced it would suspend its plans to roll out the Oxford-AstraZeneca COVID-19 vaccine because the vaccine in a clinical trial failed to effectively shield people from mild to moderate sickness caused by a variant of the illness.

"The AstraZeneca vaccine appeared effective against the original strain, but not against the variant," health minister Zweli Mkhize said, according to the Associated Press. "We have decided to put a temporary hold on the rollout of the vaccine ... more work needs to be done," he said.

Preliminary data from a study of 2,000 individuals who were predominantly young and healthy indicated that the vaccine supplied "minimal protection against mild-moderate disease" resulting from the virus variant, the outlet noted.