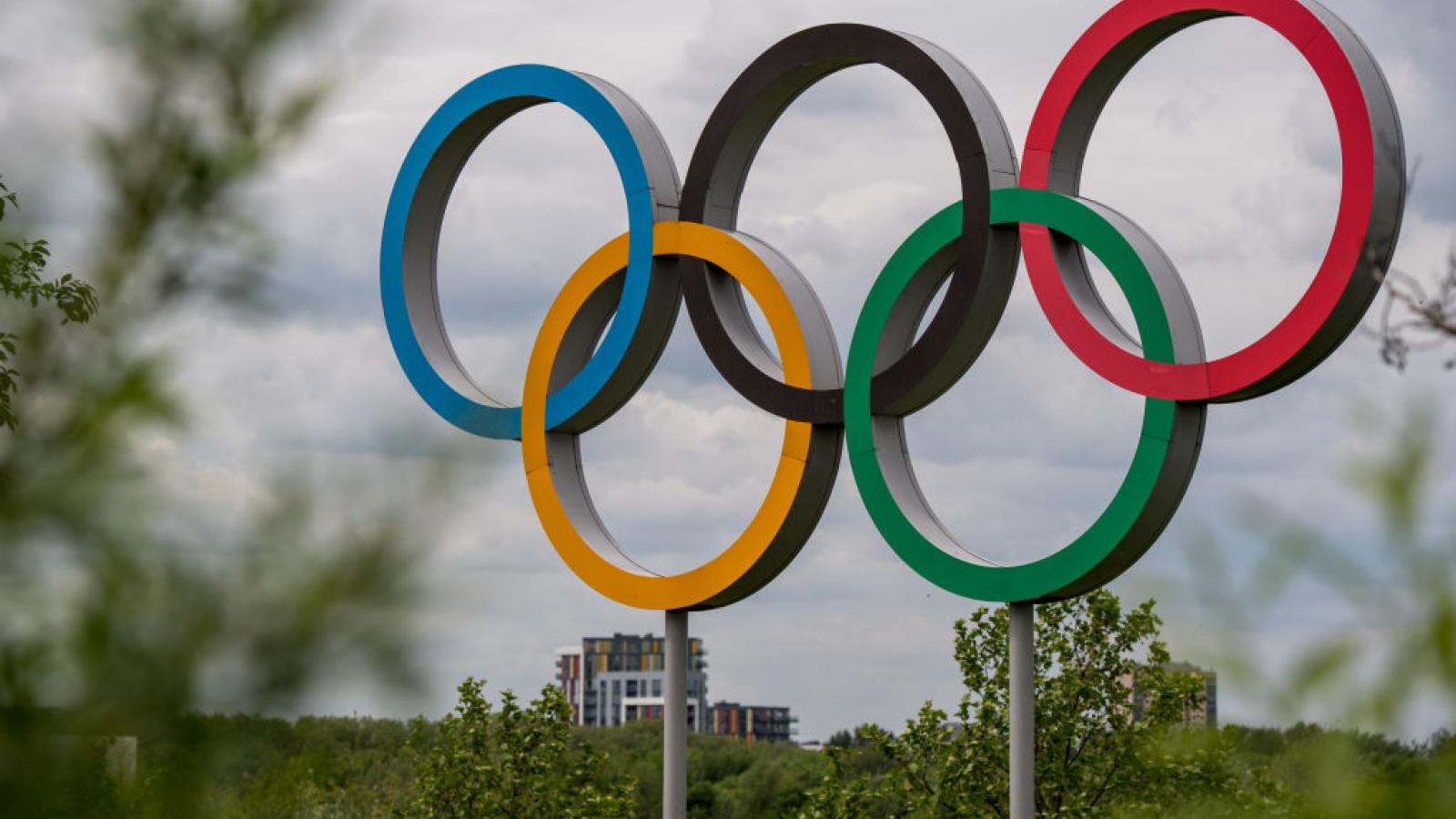 International Olympic Committee member Dick Pound says the 2020 Tokyo Olympic Games will be postponed until 2021, according to reports from USA Today.

“The parameters going forward have not been determined, but the Games are not going to start on July  24, that much I know,” Pound told Christine Brennan of USA Today.

This weekend Canada and Australia announced that they would not be sending delegations to the summer games.

Earlier this morning, President Trump tweeted that the United States’ decision to attend the games would be guided by “the wishes” of Japan’s prime minister Shinzo Abe. 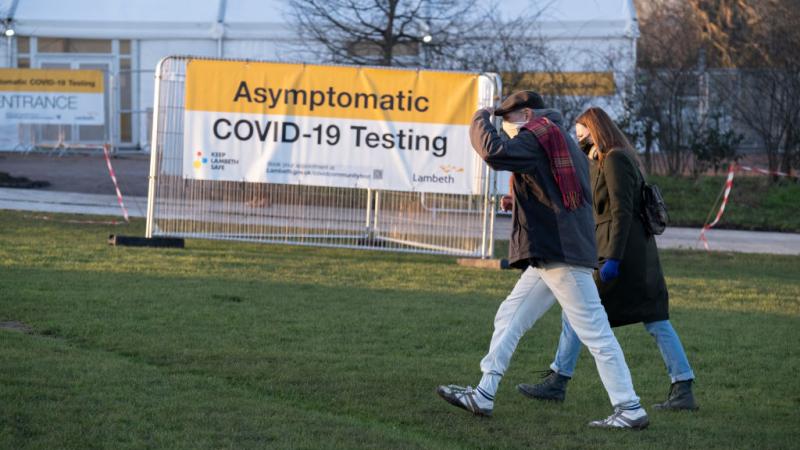