Thousands of migrants expelled from U.S. amid coronavirus crackdown

New rules from the Trump administration allow migrants to be quickly sent away from the U.S. 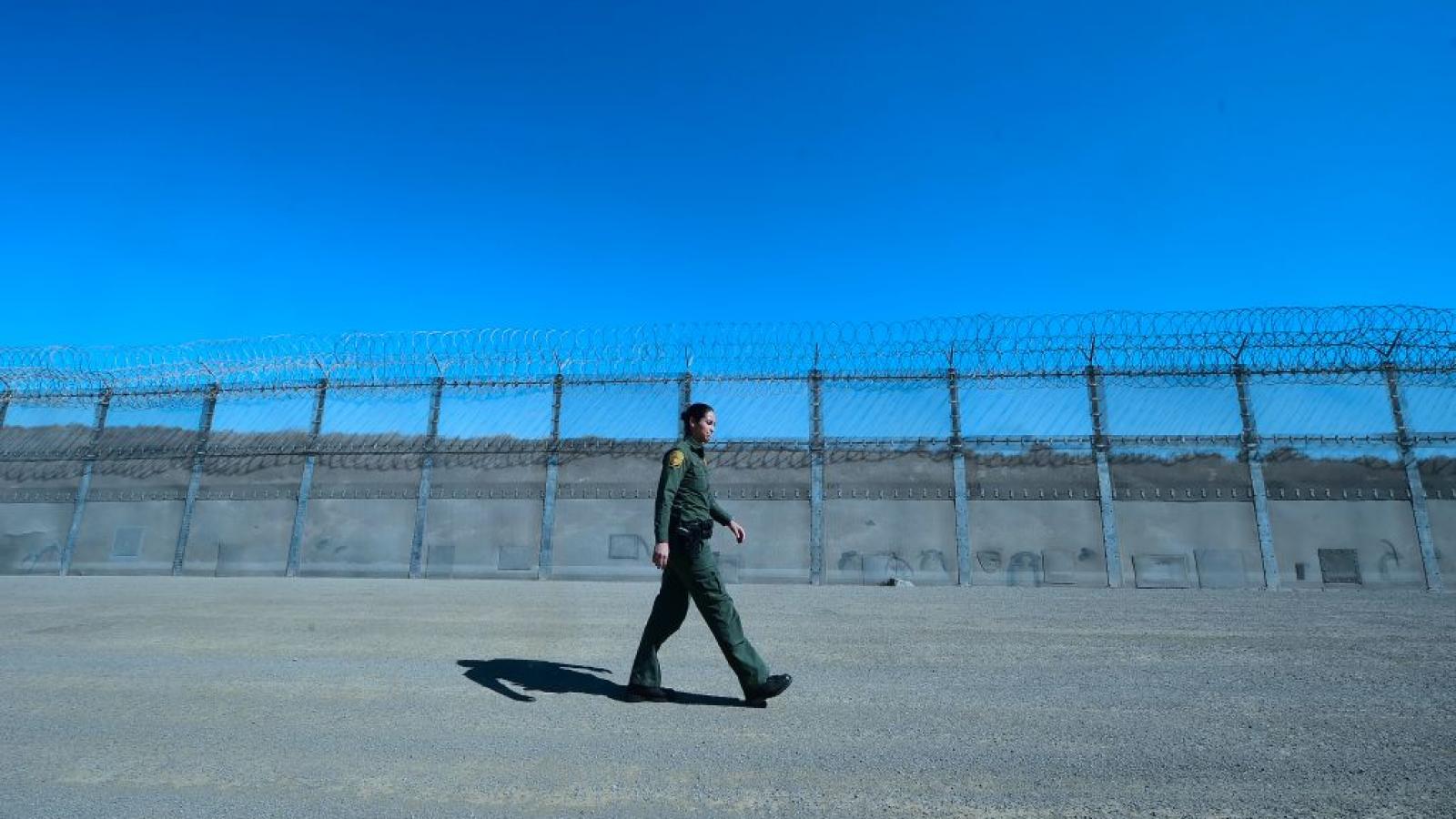 Thousands of migrants have been sent away as the U.S. takes steps at the border to protect the homeland amid the coronavirus health crisis.

The border actions come as the Trump administration uses rules that permit barring the entry of people who could disseminate illness within the U.S.

Almost 10,000 Central Americans and Mexicans have been sent to Mexico since March 21 when the rule came into effect the Associated Press reported, citing U.S. Customs and Border Protection.

“What’s happening right now is a public health crisis driven by a global pandemic, which has resulted in a national emergency declared by this president to protect the health and safety of every American in this country,” acting CBP Commissioner Mark Morgan said according to AP.

Fewer than 100 people are in CBP custody the CBP reported according to AP.