All travel and immigration from South American country by non citizens is blocked. 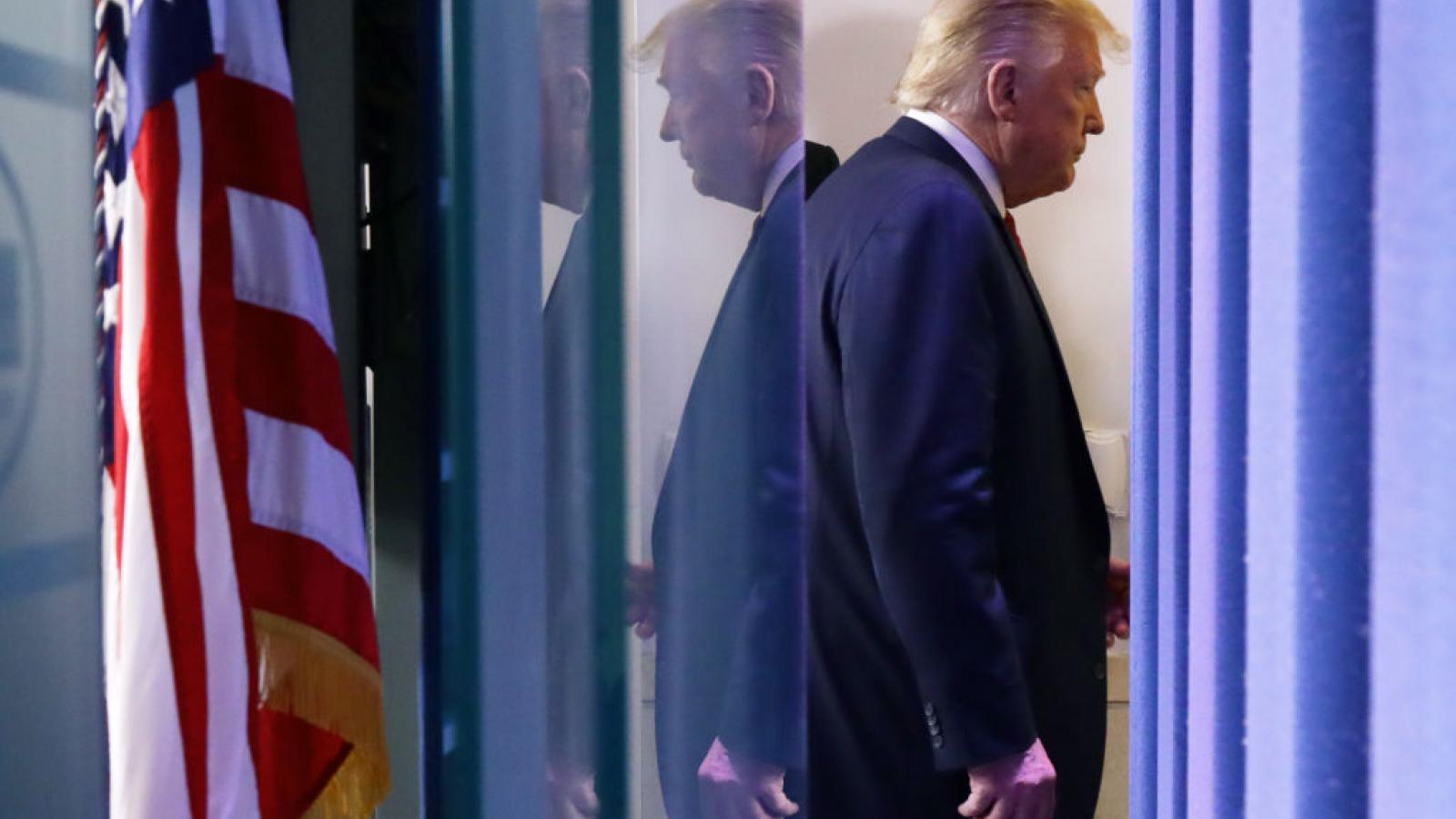 President Trump on Sunday banned all travel and immigration by non-U.S.citizens from Brazil because of that country’s COVID-19 outbreak.

Brazil, which has experienced a significant coronavirus outbreak in recent weeks, joins such countries as China, Great Britain, and Ireland where the president has banned travel since the pandemic began.

Trump said commerce with Brazil remain important and he looks forward to resuming travel when the country’s outbreak eases.

Coronavirus hits the holiday weekend: Masks are a must, beaches are closed, and fireworks are banned