The exemption for temporary workers is a nod to farmers, who are receiving a $19 billion stimulus package, and rely heavily on seasonal immigrant labor. 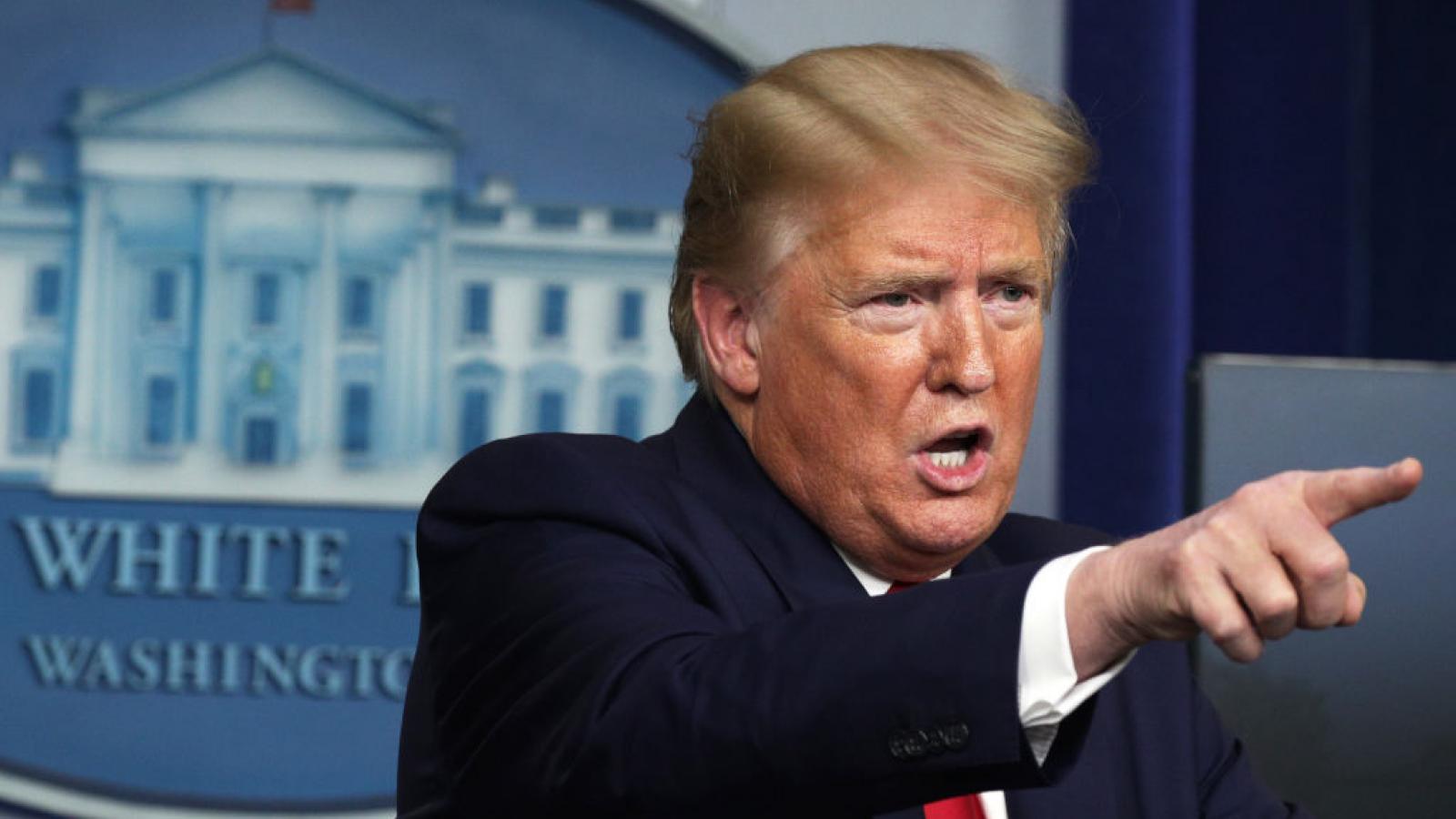 President Trump on Tuesday gave new details about his executive order temporarily suspending immigration due to coronavirus, saying it would be 60-day pause and impact only those seeking permanent residency, also known as a green card, not temporary employment.

"It would be wrong and unjust for Americans laid off by the virus to be replaced with new immigrant-labor flown from abroad. We must first take care of the American worker," Trump said during his White House Coronavirus Task Force briefing. "This pause will be in effect for 60 days, after which the need for any extension or modification will be evaluated by myself and a group of people, based on economic conditions at the time."

Trump said he'll likely sign the order Wednesday. The exemption for temporary workers is a nod to farmers, who are receiving a $19 billion stimulus package, and rely heavily on seasonal immigrant labor.

"The farmers will not be affected by this at all," Trump said. "If anything, we'll make it easier, and we're doing a process that will make it better for those workers to come in."

Trump tweeted about his intention to create the executive order late Monday night.

"It will not apply to those entering on a temporary basis," Trump said Tuesday. "As we move forward, we'll examine what additional immigration-related measures should be put in place to protect U.S. workers. We want to protect our U.S. workers, and I think as we move forward, we will become more and more protective of them. This pause on new immigration will also help to conserve vital medical resources for American citizens. A short break from new immigration, depending on the time we're talking about, will protect the solvency of our healthcare system and provide relief jobless Americans."

"They're not going to come back to work because unemployment is too attractive," Tom Colicchio, a restaurateur and "Top Chef" judge told POLITICO.