Leak theory has not been "discarded," director says. 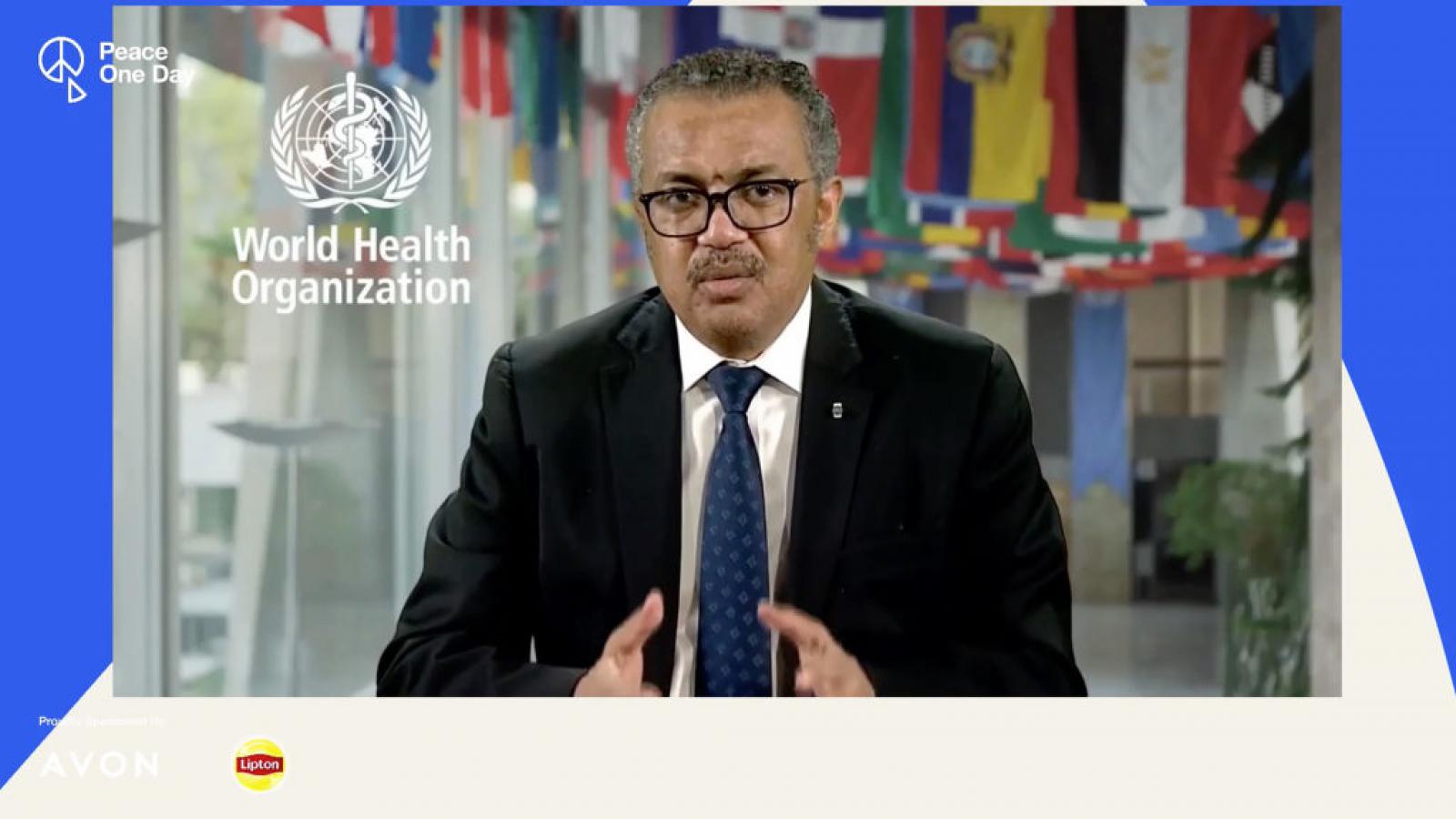 World Health Organization Director-General Tedros Adhanom Ghebreyesus is pushing back on suggestions that the group has "discarded" the hypothesis that SARS-Cov-2 leaked from a Chinese lab, following a WHO researching team wrapping its fact-finding mission this week in Wuhan, China, where the virus was first reported.

The WHO-sponsored international team said it was "extremely unlikely" that the virus had originally escaped from the Wuhan Institute of Virology, an infectious disease lab just a few miles from where the virus purportedly first emerged.

Yet Ghebreyesus at a press conference on Thursday suggested that his United Nations-affiliated group had not yet completely abandoned that theory.

While "thanking all members of the international team for their work," Ghebreyesus said "some questions have been raised as to whether some hypotheses have been discarded."

"I want to clarify that all hypotheses remain open and require further study," he said, also noting during his talk that the team "is still working on its final report."

Ghebreyesus's qualification comes just a few days after the U.S. Department of State signaled that it will come to its own conclusions about the virus's origins once it has read the WHO team's report.

The U.S. "will work with our partners and also draw on information collected and analyzed by our own intelligence community to evaluate the report once we've received it," a department spokesman said during a press conference.