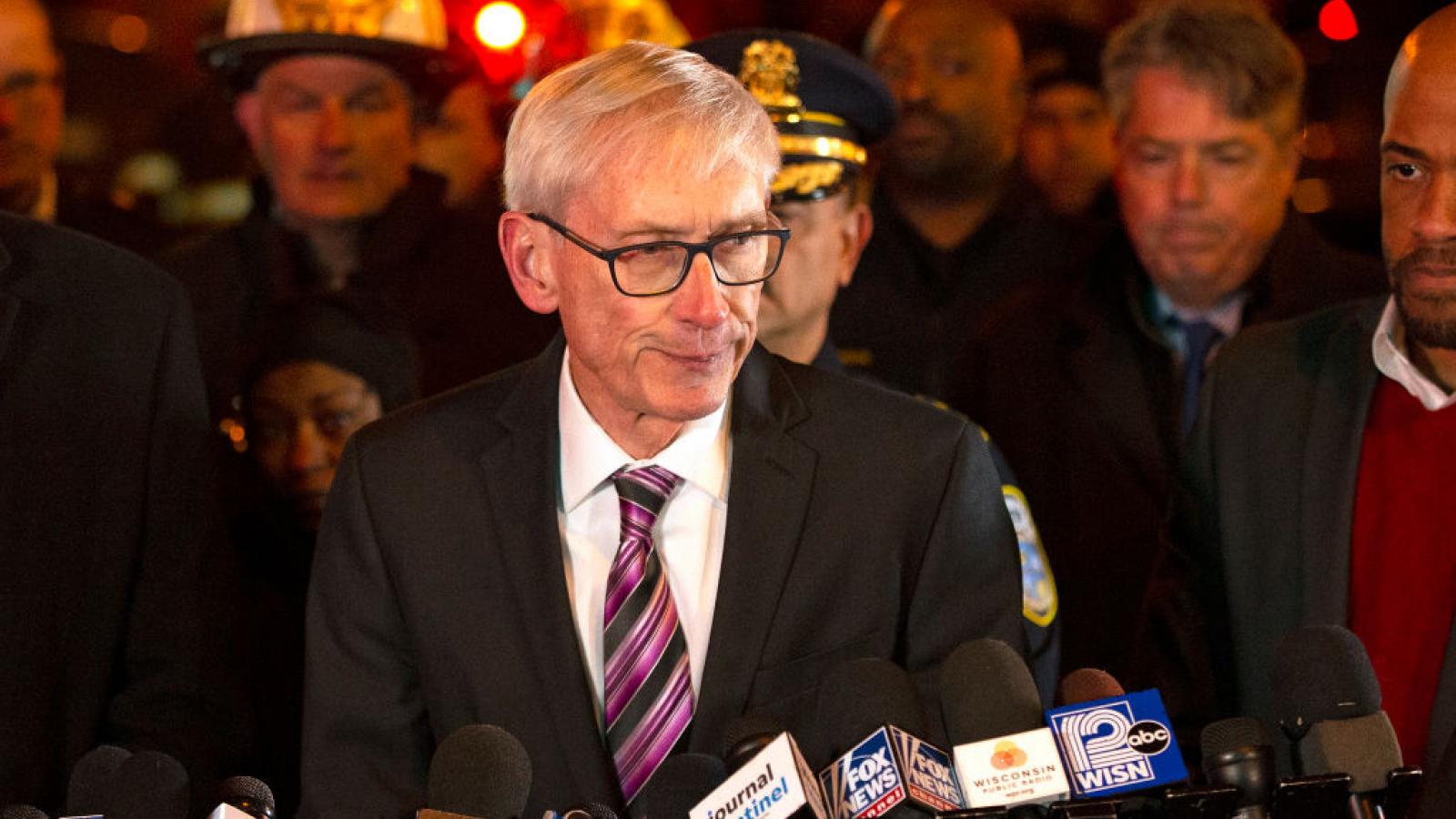 “Extending the date by which ballots may be cast by voters — not just received by the municipal clerks but cast by voters — for an additional six days after the scheduled election day fundamentally alters the nature of the election,” Justice Brett Kavanaugh wrote for the majority, according to The Hill.

The Wisconsin Supreme Court on Monday ruled that Democratic Gov. Tony Evers does not possess the authority to delay in-person primary voting, so the state's primary will still be held on Tuesday.

Earlier on Monday, the governor sought to delay in-person voting because of the coronavirus crisis, but the state's Supreme Court ruled 4-2 against him.

The governor had previously indicated that he did not have authority to move the election by himself.

Pac-12 Conference announces postponement of competitions until next year