The incident allegedly occurred when the woman was being jail in connection with a stabbing.

A North Carolina woman has been arrested for allegedly having the coronavirus and blowing on a police officer during an arrest.

The incident occurred Sunday night, after Jasmine Louise McClain was identified as a suspect in a stabbing incident earlier in the day, according to the Charlotte Observer newspaper.

While being taken into police custody, the 27-year-old McClain allegedly began saying she had tested positive for the coronavirus eight days earlier, according to the Associated Press.

“While being processed into the jail, McClain is accused of blowing into the face of the processing officer twice after admitting she had tested positive for Covid-19 eight days earlier," the Lincoln County Sheriff's Office said in a news release. "She was charged with assault on a government official." 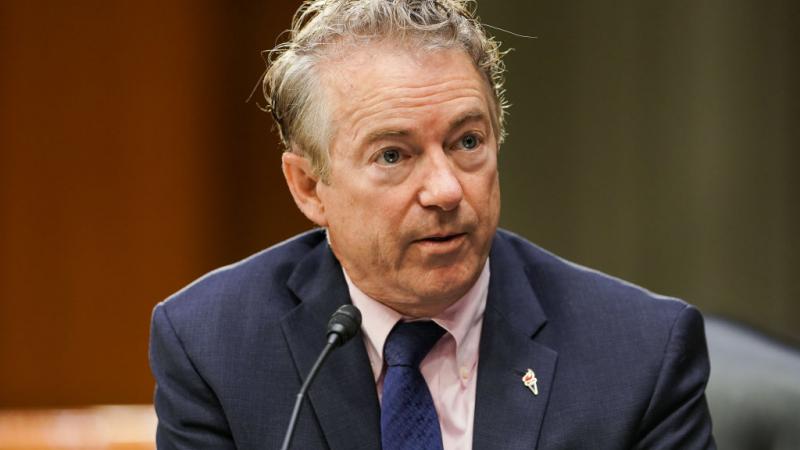