President Trump on Tuesday tweeted that he would veto the defense bill unless it did away with Section 230 of the 1996 Communications Decency Act. 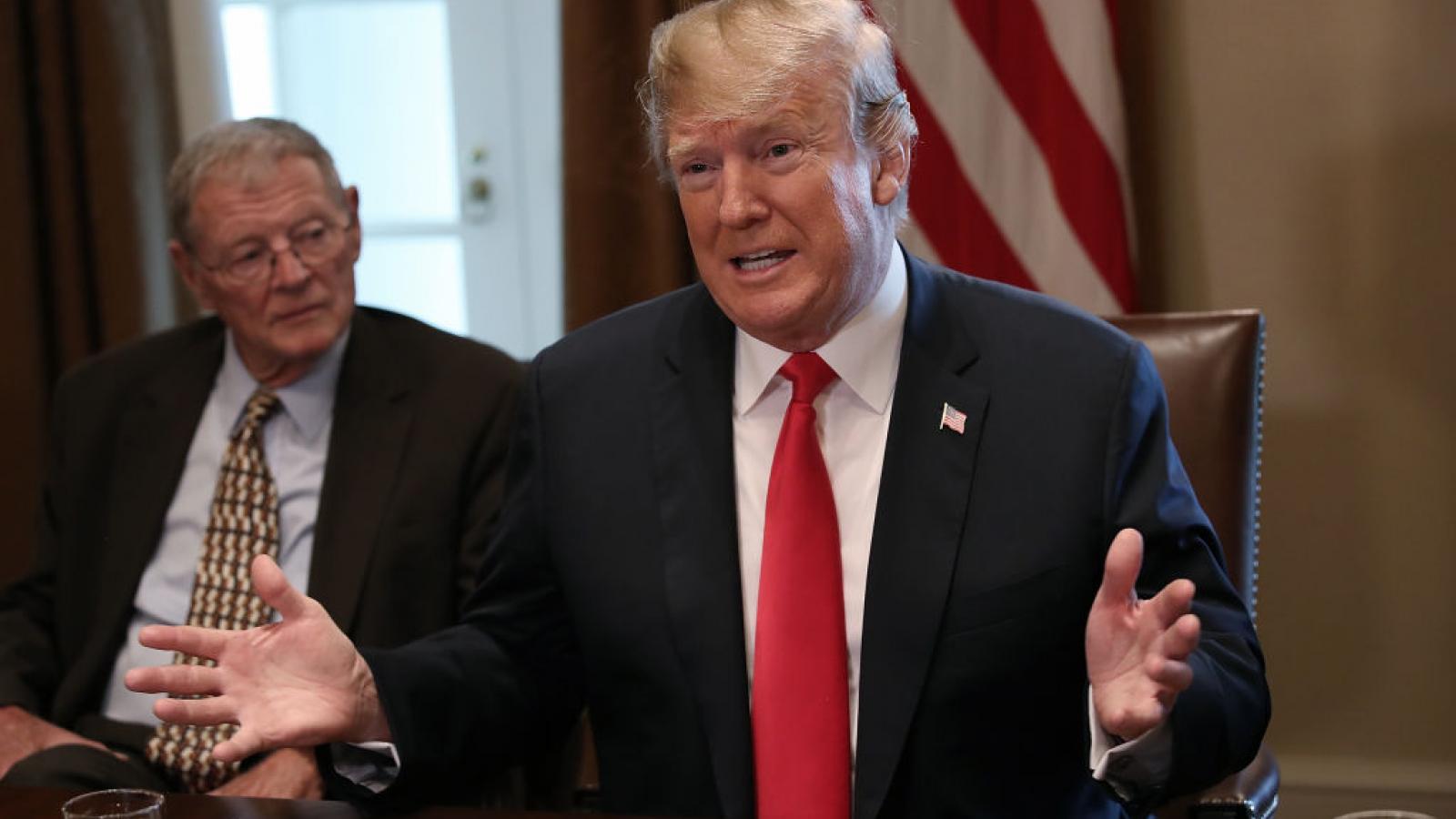 President Trump on Tuesday tweeted that he would veto the defense bill unless it does away with Section 230, which pertains to protection -- a liability shield -- for companies regarding content posted by users. It also relates to issues of content moderation.

The Oklahoma Republican senator indicated that while he shares the president's desire to scrap Section 230, such a move is not included in the current defense bill.

"First of all 230 has nothing to do with the military," Sen. Inhofe said, according to The Hill. "And I agree with his sentiments we ought to do away with 230 but you can’t do it in this bill. That’s not a part of the bill.” 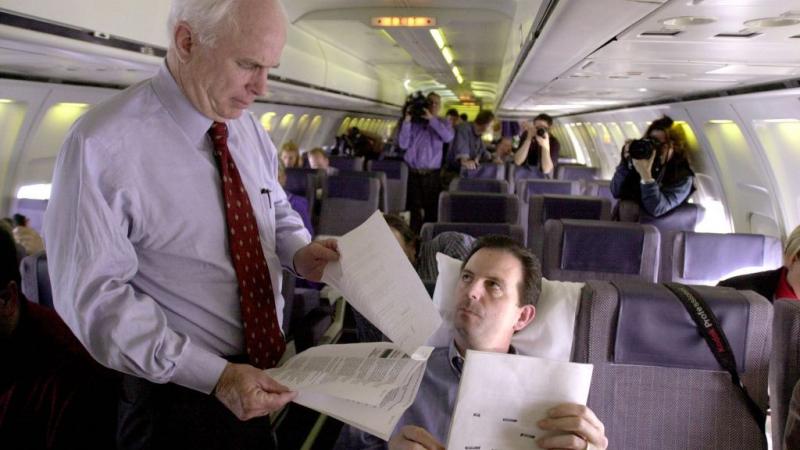