The New York City public school system has officially dropped Columbus Day and replaced the annual federal holiday with Italian Heritage and Indigenous People's Day, which will be celebrated this October.

The city's Department of Education announced the changes Tuesday, amid ongoing concerns about the European explorer's treatment of indigenous people when in America.

The holiday has been celebrated in the United States for nearly 100 years.

When the calendar for the upcoming school year was originally posted, the holiday was simply referred to as 'Indigenous People’s Day,' local news outlets reported, and added the Italian recognition after politicians were critical of the exclusion.

"Italian Heritage Day/Indigenous People’s Day will celebrate the contributions and legacies of Italian Americans and recognize that Native people are the first inhabitants of the land that became our country," Education Department spokesperson Danielle Filson wrote in a statement.

Schools will still give student off for the mid-October holiday.

"This is just another blatant attempt by City Hall to rewrite history while dishonoring so many of our citizens who are proud Italian Americans and cancel Christopher Columbus, who embodies the immigrant experience and discovery," said state Rep. Nicole Malliotakis, a Republican from Staten Island. 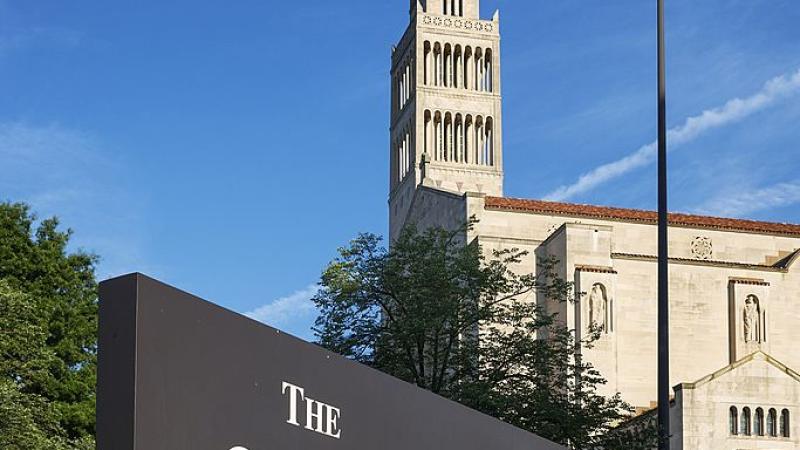