Two educators in the Springfield, Mo., school district are suing their employer for violating their First Amendment rights by requiring them to take Critical Race Theory training, which included telling the employees to vote for socialist candidates.

The Southeastern Legal Foundation (SLF) filed the lawsuit against the Springfield school district on behalf of the two educators.

"Last year, the school district there required all of its employees — so anyone down from a bus driver driving the kids to school, all the way up to an AP history teacher, actually teaching them in the classroom – required them to do what they called an equity and anti-racist training," Kimberly Hermann, SLF chief counsel, told the John Solomon Reports podcast.

This training told educators to commit to "equity" and become "anti-racist educators," she added.

Hermann argued that the training violated the educators' First Amendment rights by "compelling the teachers, and the educators in these trainings to agree with the doctrines that they know are illegal ... they're then being asked to go into the classroom and violate the students’ equal protection rights."

In the training the educators were given documents to take into the classroom that teach them "to place each child on an oppression matrix" and to put themselves on an "oppression matrix and identify that you are a white supremacist because, say, maybe you voted for Donald Trump," Hermann explained. "Or maybe because if you are a victim of a crime, and possibly the person committing that crime is a person of color and you call the police, you are then a white supremacist."

The trainers also taught the educators to "espouse socialist ideas" and "to vote for socialist candidates," while also teaching socialist ideas to kids as young as four or five years old, Hermann said.

This is a First Amendment case because the required training was for all school district employees and discriminated based on viewpoint, causing them to self-censor their true beliefs and "forcing them to accept beliefs that they just simply don't agree with," she explained. 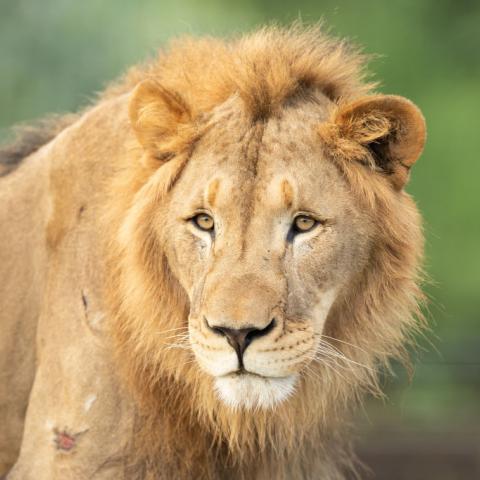