Many educators are demanding indefinite school shutdowns throughout the U.S.

Google search interest for "homeschooling" has rocketed to its highest level in half a decade, a sign of potentially renewed interest in alternative education as more U.S. school districts decide not to fully reopen in the fall amid the coronavirus.

A growing number of school officials across the country have announced plans to indefinitely delay re-opening their school districts next month, amid a spike in confirmed cases and related fears their schools could become hotspots for more outbreaks.

On Thursday, the U.S. reached a total of more than 4 million cases, with about a quarter of them reportedly coming in roughly the past two weeks.

However, medical officials say most school-age children constitute a tiny fraction of all COVID-19 deaths. And public health authorities have stated that children appear unlikely to either catch the disease, grow sick from it, or spread it to other children or adults.

Yet large school districts throughout the country are not allowing children to return to campuses in August, apparently leading many parents and caregivers to seek out more information on homeschooling.

Google Trends – the tech giant's tool for tracking the usage of search terms over time – shows that user searches for "homeschool" have peaked at their highest level in five years, hitting a value of "100," or "peak popularity," earlier this month.

Data show that interest in the term over the past five years has followed a mostly consistent pattern, remaining largely flat from November through July before briefly spiking at relatively low levels in August, at about the time school starts for most American students.

A previous five-year interest high was set in mid-March of this year, at the time most school districts were shutting down as the COVID-19 pandemic began to escalate in this country.

Yet the most recent spike dwarfs even that one, with over 40% more interest in the subject now than there was four months ago.

The spike in searches could represent several factors: heightened interest in homeschooling for its own sake, a scramble for resources ahead of an unplanned, open-ended school shutdown, a desire to keep children home out of concern over COVID-19.

The refusal of many teachers and educational authorities to return to in-person learning in the fall has become a political debate in and of itself. President Trump this week said that if schools do not re-open in the fall, funding for those institutions "should go to parents to send their child to the public, private, charter, religious or homeschool of their choice."

The U.S. on average spends around $14,000 annually per schoolchild. 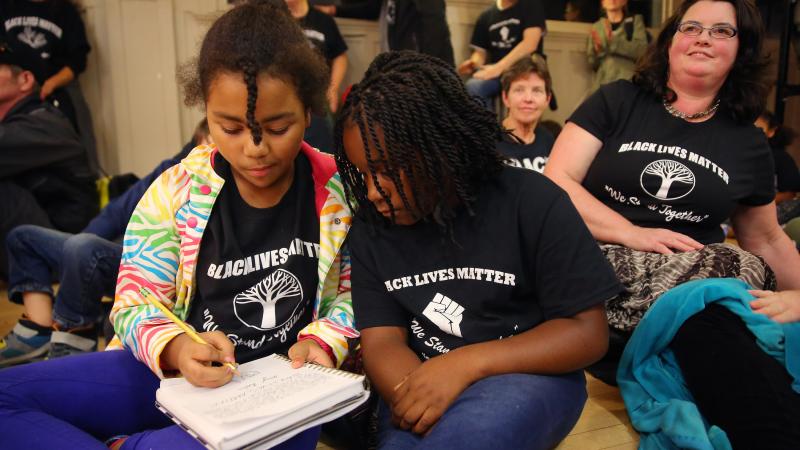 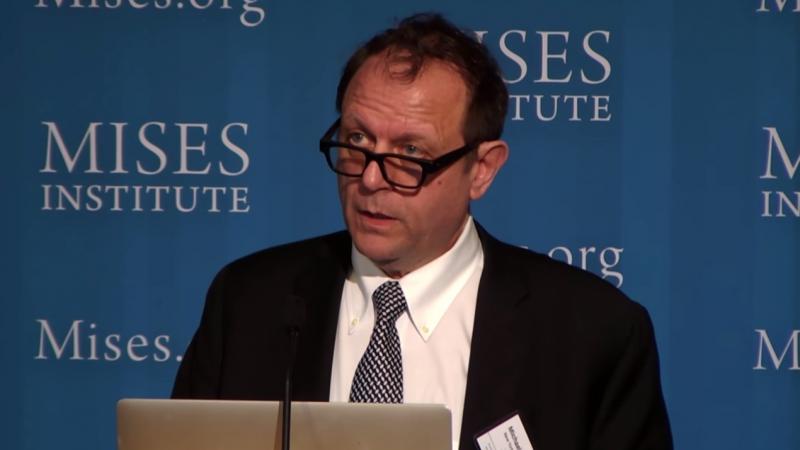