"Nothing here should be taken as any indication that the Department has concluded that voting irregularities have impacted the outcome of any election," Barr noted in the memo.

Attorney General William Barr has issued a memo in which he said that he authorized federal prosecutors "to pursue substantial allegations of voting and vote tabulation irregularities prior to the certification of elections in your jurisdictions in certain cases, as I have already done in specific instances."

Barr noted that this did not serve to indicate the Justice Department has determined that voting irregularities affected election outcomes.

Media outlets recently projected Democrat Joe Biden as the winner of the presidential contest, but President Trump has not conceded and has made allegations of voter fraud.

"While it is imperative that credible allegations be addressed in a timely and effective manner, it is equally imperative that Department personnel exercise appropriate caution and maintain the Department's absolute commitment to fairness, neutrality and non-partisanship," Barr wrote in the memo. "While serious allegations should be handled with great care, specious, speculative, fanciful or far-fetched claims should not be a basis for initiating federal inquiries."

"Nothing here should be taken as any indication that the Department has concluded that voting irregularities have impacted the outcome of any election," Barr wrote. "Rather, I provide this authority and guidance to emphasize the need to timely and appropriately address allegations of voting irregularities so that all of the American people, regardless of their preferred candidate or party, can have full confidence in the results of our elections." 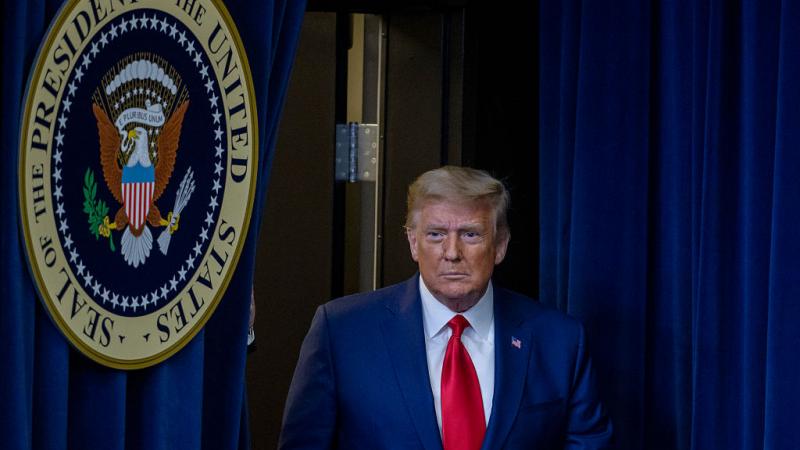