Arizona's deadline for counties to certify election results is Nov. 28 and Cochise County may be sued for missing the deadline.

The Cochise County Board of Supervisors in Arizona voted 2-1 to delay the certification of the 2022 election results Monday, which may result in a lawsuit from the state.

Arizona's deadline for counties to certify election results is Nov. 28 and Cochise County may be sued for missing the deadline. The Board of Supervisors is scheduled to have another meeting Friday and has demanded the state of Arizona prove that voter tabulation machines were certified for accuracy, local media reports.

"The Secretary will use all available legal remedies to compel compliance with Arizona law and protect voters' right to have their votes counted," said Secretary of State spokesperson Sophia Solis, according to KOLD News 13.

"The Secretary of State's Office provided supporting documentation that confirmed Cochise County's election equipment was properly certified," Solis continued. "The Board of Supervisors had all of the information they needed to certify this election and failed to uphold their responsibility for Cochise voters."

Other counties such as Navajo County voted to certify the election after the county attorney told the Board of Supervisors that a lawsuit could happen if they didn't.

According to a report filed with the Arizona attorney general's office, many ballots were rejected by tabulators and spoiled. 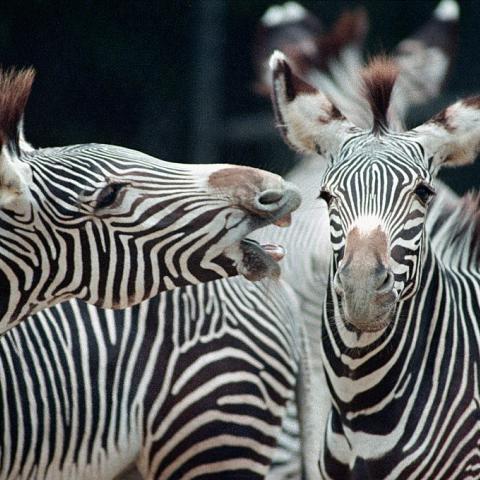