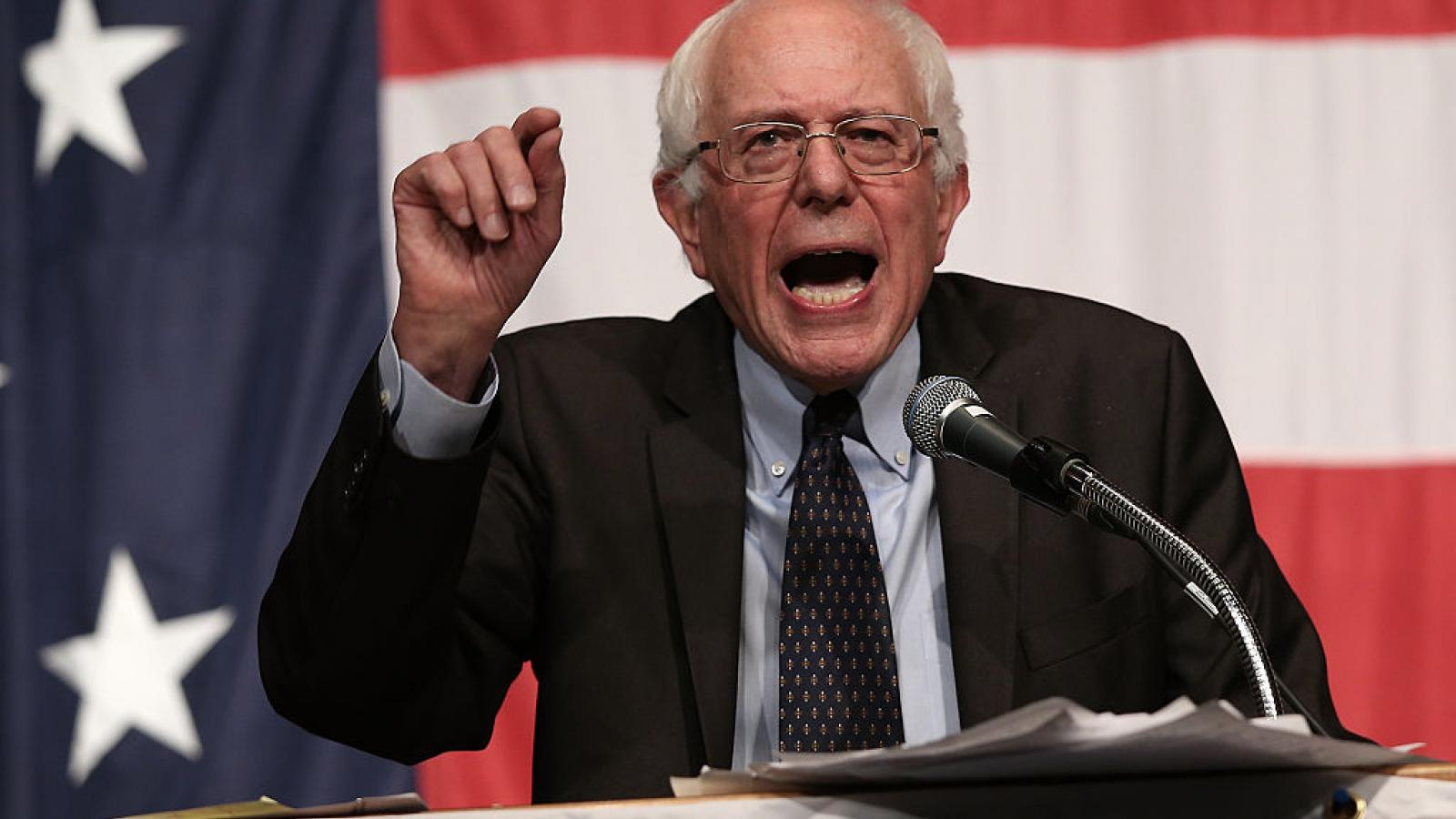 Former Vice President Joe Biden is now the presumptive Democratic nominee who will face President Trump in the general election.

Sanders, a democratic-socialist running of the Democratic ticket, announced the end of his campaign during a call with his staff Wednesday morning, following Tuesday's primary in Wisconsin, where the results have yet to be announced.

Following a string of primary losses, Sanders has spent the past few weeks mulling the future of his presidential run in addition to focusing on the nation's response to the coronavirus pandemic. Sanders lost his 2016 Democratic presidential bid to Hillary Clinton.

Critics of the Sanders campaign have, for weeks, been saying the candidate should drop out, considering Biden's insurmountable lead in the delegate count. Biden before Tuesday night's contest had  1,196 delegates, compared to 883 for Sanders, with 1,991 needed to secure the nomination.

Sanders successfully transformed the focus of Democratic politics by invigorating a young and captive audience disheartened by the status quo of the Democratic establishment. His popularity was predicted on a faithful base of small dollar donors who believed in the 78 year-old's progressive vision.

Though he won two of the country's first three nominating contests, Sanders failed to amass popularity beyond his base and attract the requisite support of African-American voters and suburban moderates. His losses in South Carolina, the fourth contest, then on Super Tuesday last month effectively ended his bid.

Primary voting has been disrupted by the outbreak of the novel coronavirus over the past several weeks, with many states rescheduling their primaries for later in the season.