President Joe Biden will travel to Georgia on Tuesday to deliver a speech in which he will endorse a change to the Senate filibuster rules that have stalled passage of voting legislation by his Democrat Party.

Biden will say it's time to choose "democracy over autocracy." But some progressive voter mobilization leaders won't be there, in protest of what they say is administration inaction, according to the Associated Press.

Among those steering clear of the event are Black Votes Matter and Stacy Abrams, the powerful Democratic voter mobilization activist running this year for Georgia governor. Aides said Abrams had a conflict, the wire service reports.

The Senate is split 50-50, with the voting-rights legislation needing 60 votes for passage and some Senate Democrats still uncertain about whether they'll vote yes.

Biden will tell the audience in Georgia, a state he won to become president, "The next few days, when these bills come to a vote, will mark a turning point in this nation," the Associated Press also reports. 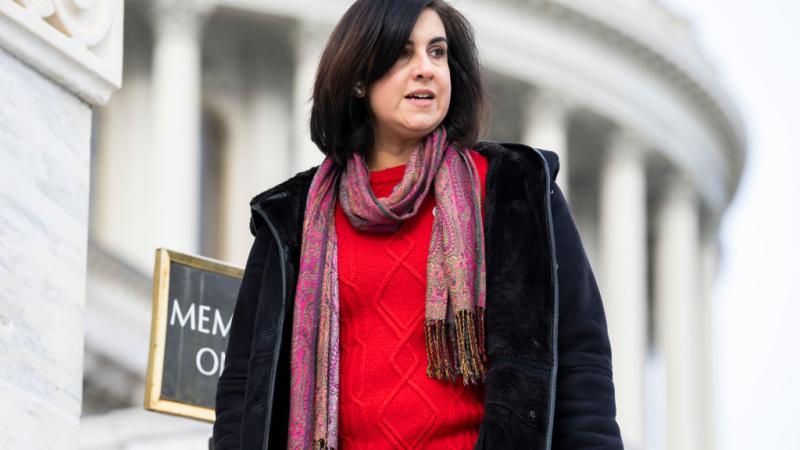