Under state law Trump had to cover the cost of the partial recount, for which his campaign spent $3 million. 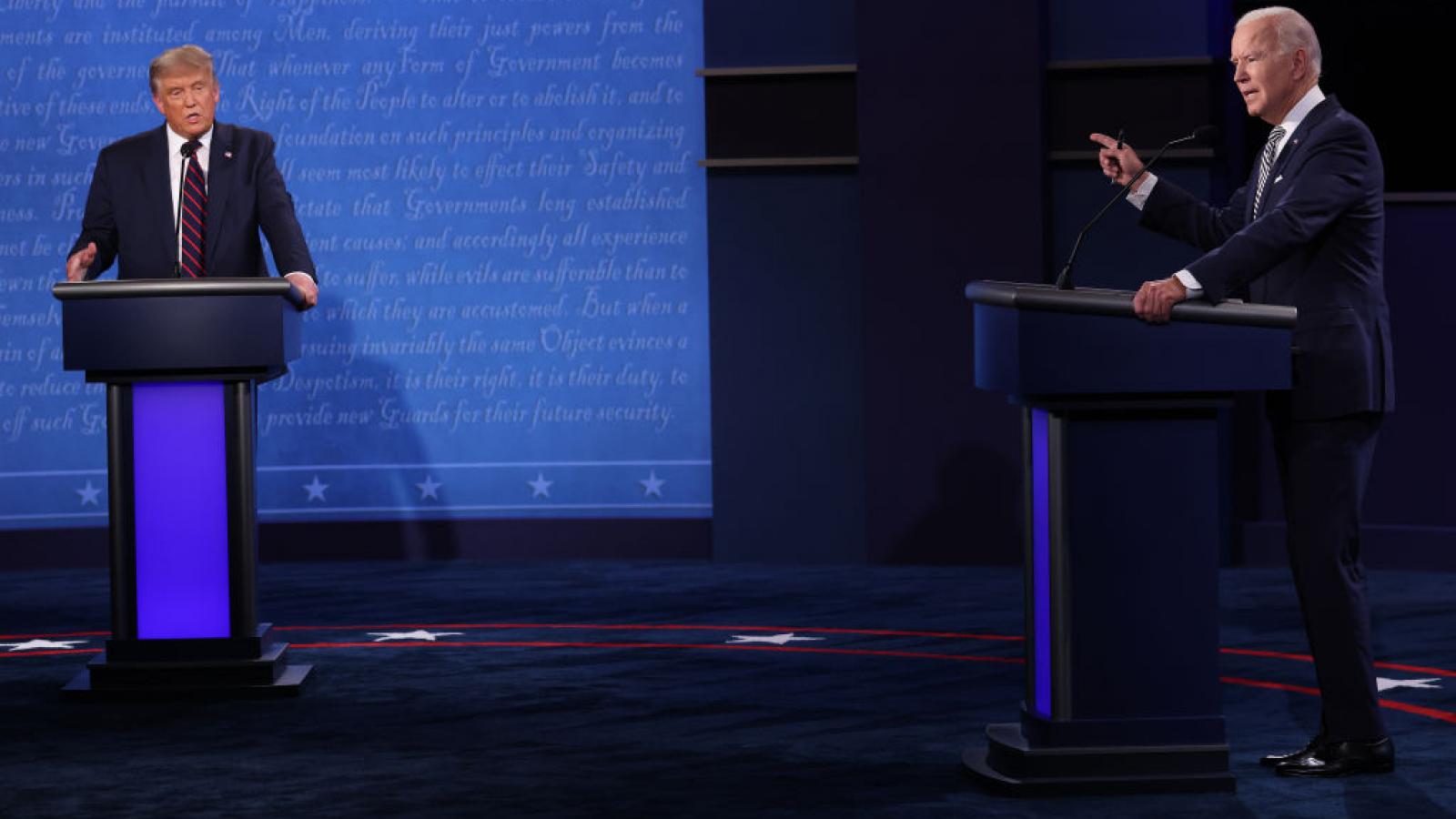 A recount conducted in Wisconsin's Dane County concluded on Sunday, marking the completion of the recounts in the state's two biggest counties as Milwaukee County finished its recount on Friday.

Biden's lead over President Trump expanded by 87 votes, according to the Washington Post, which noted that the results of the partial recount in Wisconsin still show Biden defeating Trump in the state.

The news outlet reported that under state law Trump had to cover the cost of the partial recount, for which his campaign spent $3 million.

President Trump and others have alleged that election fraud tainted the 2020 election and have also been involved in election-related lawsuits. While media outlets have projected Joe Biden to be the winner, President Trump has not conceded.

"The Wisconsin recount is not about finding mistakes in the count, it is about finding people who have voted illegally, and that case will be brought after the recount is over, on Monday or Tuesday," Trump tweeted on Saturday. "We have found many illegal votes. Stay tuned!"