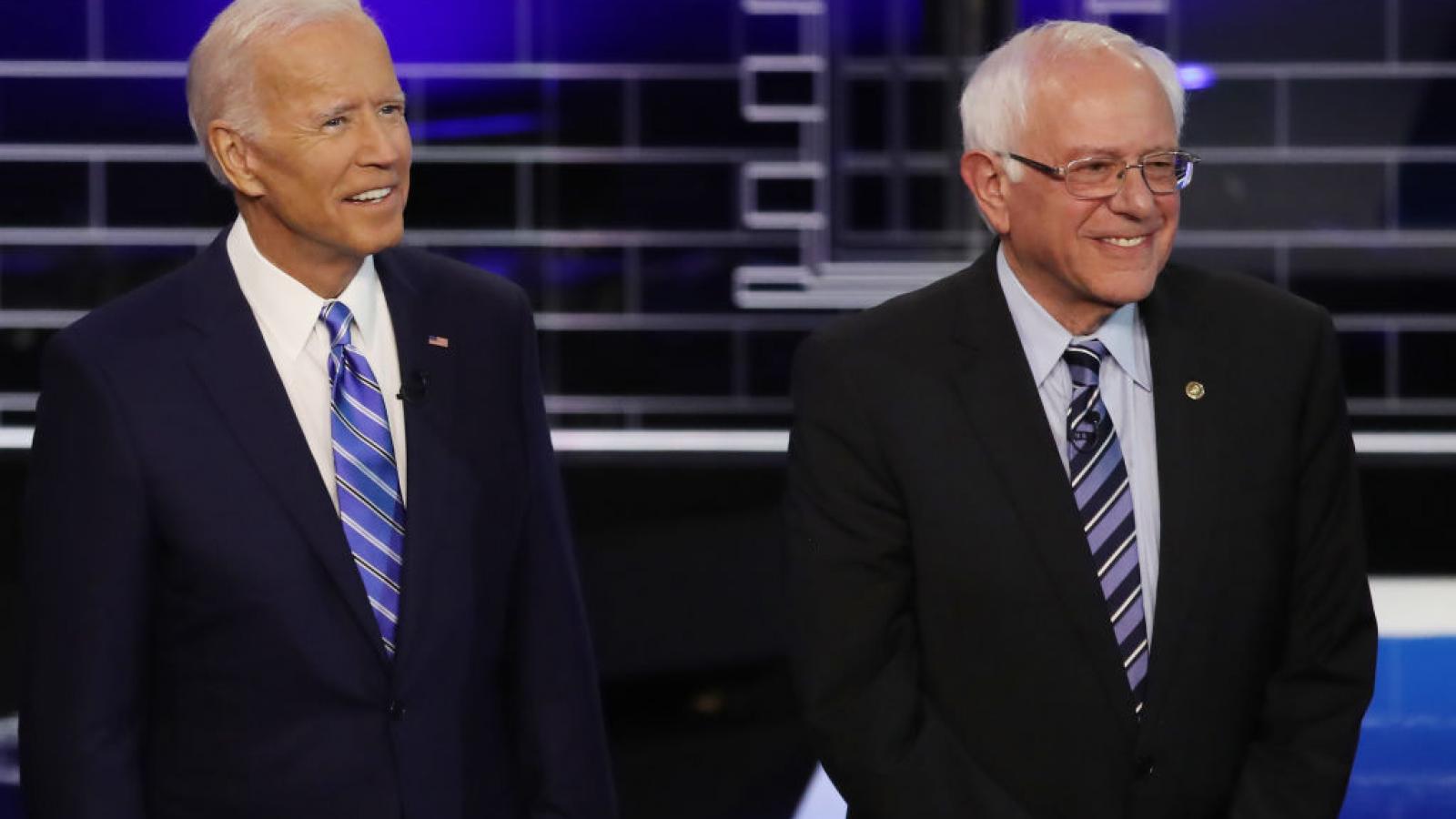 Former Vice President Joe Biden appears to be gaining even more momentum in his bid to win the Democratic presidential nomination.

A poll leased Monday by CNN shows that 52 percent of registered Democrats and Democrat-leaning independents want Biden to win the party nomination, compared to 36 percent for Vermont Sen. Bernie Sanders, an Independent running on the Democratic ticket.

Biden has been surging in polls since winning the South Carolina primary on February 29, then having a surprisingly strong Super Tuesday performance last week in which he won 1o of the 14 states balloting.

Also on Monday, New Jersey Sen. Cory Booker, a former 2020 Democratic presidential candidate, endorsed Biden. The endorsement is just one of several that Biden has recently garnered from former primary rivals, as he attempts to build a coalition of moderate voters and supporters .

The day before Super Tuesday, Biden was endorsed by Minnesota Sen. Amy Klobuchar and Pete Buttigieg, a former South Bend, Indiana mayor, after they exited the Democratic primary a day earlier.

Massachusetts Sen. Elizabeth Warren, who suspended her campaign last week, has yet to endorse Biden or Sanders.

About nine in 10 of the voters in the CNN poll said they would support whichever candidate is on the ballot in November.