Trump, Biden in Minnesota on same day, trying to win key state in homestretch of race 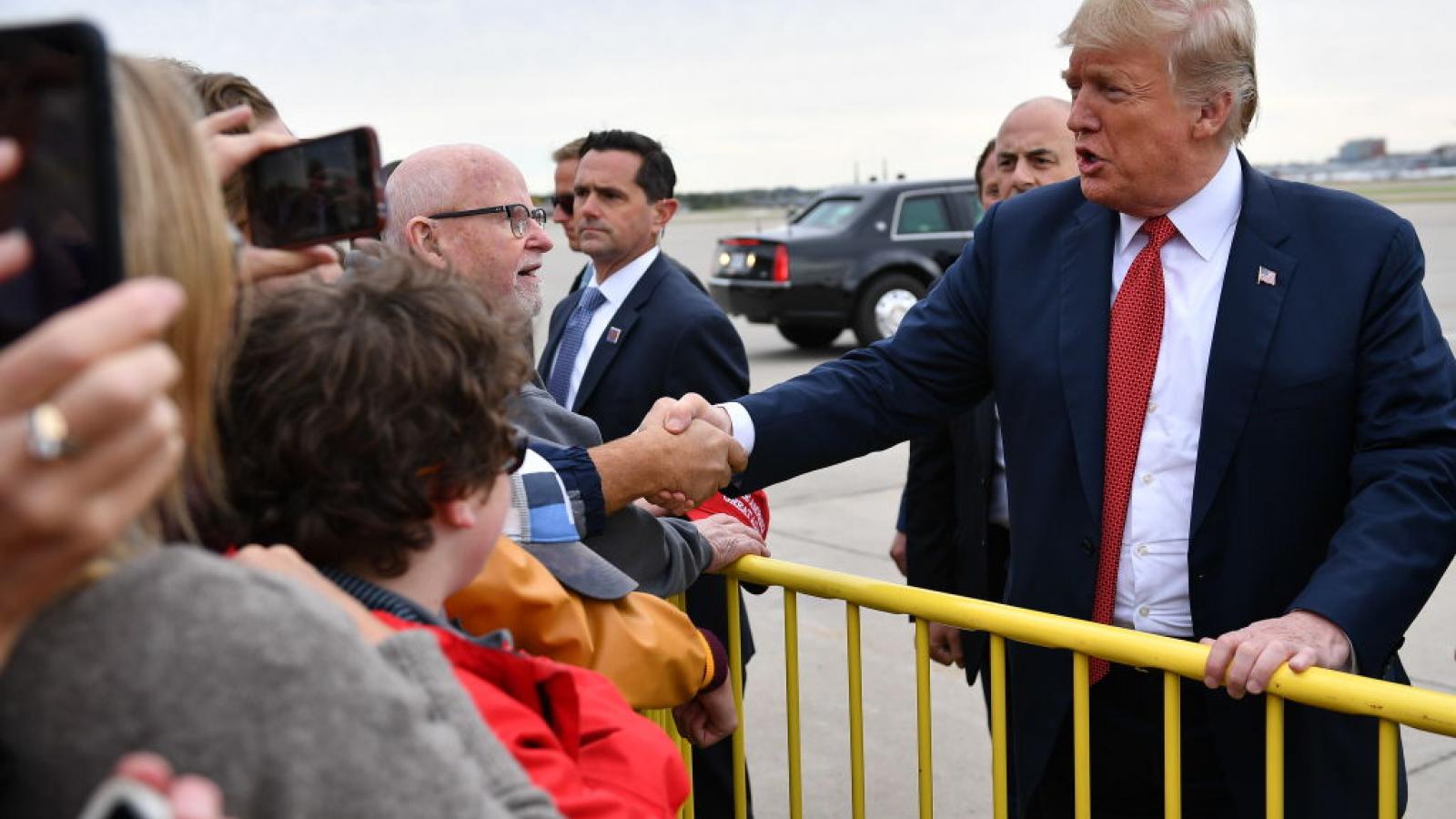 President Trump and Democratic challenger Joe Biden are each campaigning Friday in Minnesota, with 45 days left before Election Day, and the president looking for a path to victory as polls show the candidates essentially tied in several key swing states.

Trump will likely tout his law-and-order platform in Minnesota to appeal to voters disappointed with how the state's Democratic leaders have handled the destructive riots in Minneapolis associated with demonstrations after the death of George Floyd while in police custody.

The president nearly won Minnesota in 2016, but he again faces an uphill challenge, considering that the Democratic nominee has won the state in the past 11 presidential election cycles. In addition, the RealClearPolitics polls average shows Biden leading by about 10 percentage points, after Trump closed the gap to about 5 points in early September.

Trump on Friday heads to northern Minnesota, while Biden visits the city of Duluth.

In 2016, Democrat Hillary Clinton beat Trump in the state by only 1.5%, despite polls predicting Clinton would win by double that margin. The last time a Republican presidential candidate won Minnesota was Richard Nixon in 1972.

Polls show Biden leading by about 5 percentage points in Arizona, which was once a reliable GOP state, and by about 4 points in swing state Pennsylvania.