The Steele dossier was disguised as a legal compliance cost on campaign disclosure reports when in fact it was opposition research that gave rise to the false Russia collusion narrative eventually dismissed by the FBI.

The Federal Election Commission has fined Hillary Clinton's 2016 campaign and the Democratic National Committee for disguising payments through a law firm for the infamous Steele dossier that gave rise to the now-discredited Russia collusion allegations, according to a letter made public Wednesday.

The commission found the campaign and DNC made total payments of  slightly more than $1 million to the opposition research firm Fusion GPS through its law firm, labeling it as "legal and compliance consulting" when in fact it was for research related to the Steele dossier, according to the letter made public by the Coolide and Reagan Foundation that filed the original complaint.

Investigators "found probable cause to believe" the improper labeling of the expenditure violated federal election law and reached a conciliation agreement, the letter stated.

The Clinton campaign agreed to pay an $8,000 fine while the DNC agreed to pay $105,000, and both promised not to violate the requirements in the future.

The commission dismissed or did not further pursue complaints against the law firm, Perkins Coie, Fusion GPS or Christopher Steele, the former MI6 agent who wrote the dossier that the FBI ultimately concluded contained Russian disinformation, inaccurate or unprovable claims. 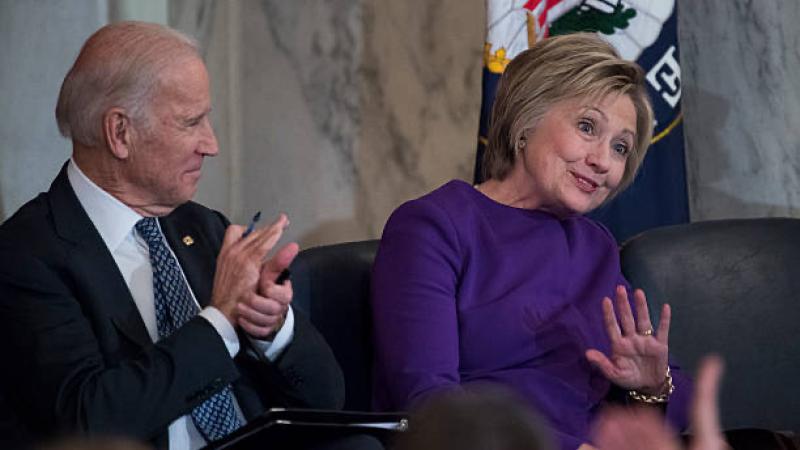