Events at the convention site in Milwuakee will now likely be limited to speeches by Joe Biden, his vice-presidential nominee, and a number of top party leaders 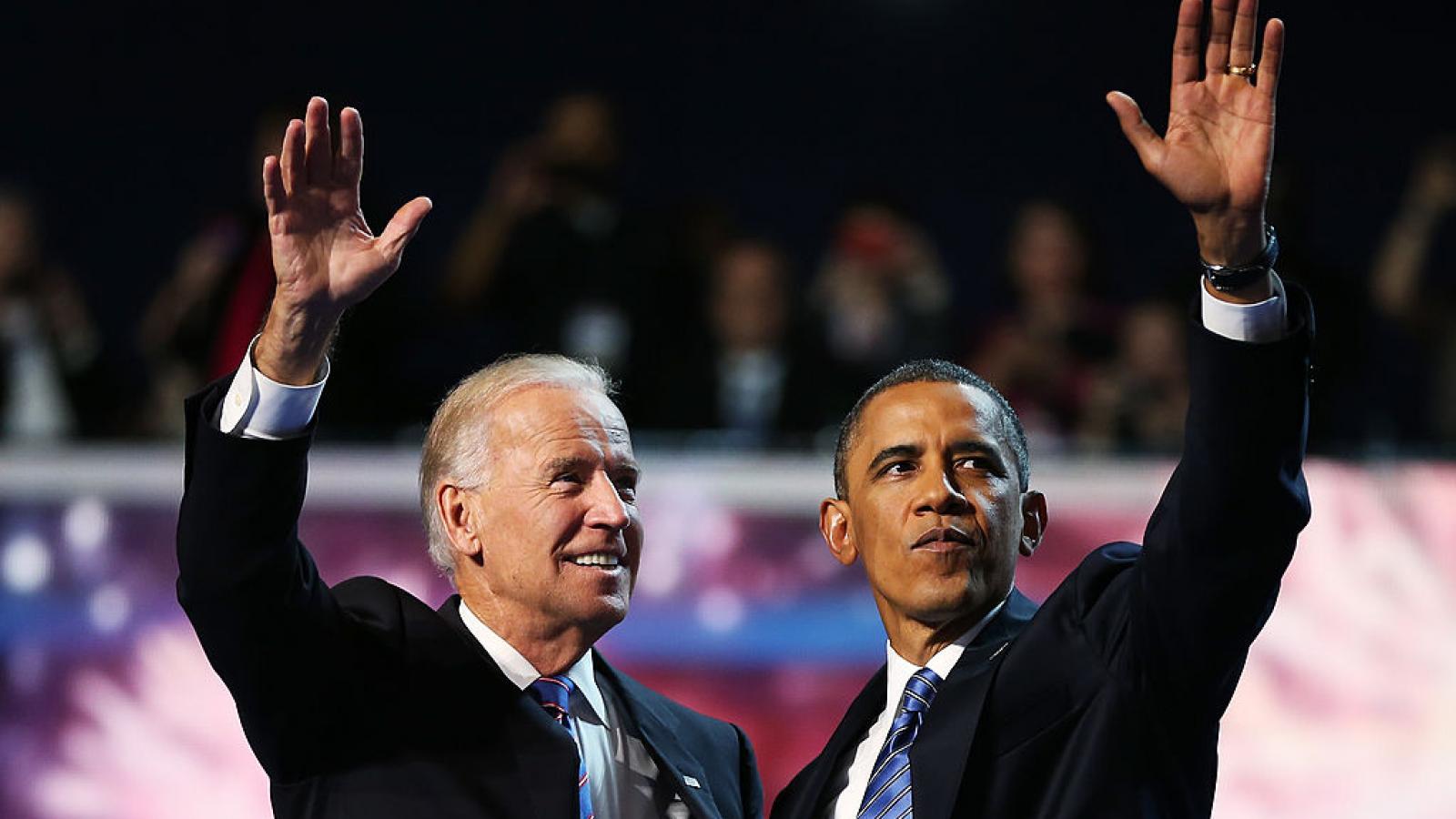 Democratic officials are telling their congressional caucus and party delegates not to plan on attending their national convention in Milwaukee next month.

“Ensuring the safety and well-being of everyone involved with the 2020 Democratic National Convention drives every decision we make,” said Katie Peters, the communications director for the convention committee.

“We have been working closely with state and local public health officials, as well epidemiologists, and have come to the hard decision that members of Congress should not plan to travel to Milwaukee. No delegates will travel to Milwaukee, and Caucus and Council meetings will take place virtually," wrote a senior adviser to the convention committee in an email to congressional aides.

Over the past few months, Democrats have scaled down the size and structure of their convention plans, changing its location from the city's professional basketball arena to the Wisconsin Center, which hosted the 2004 Green Party convention.

Republicans, who changed their convention location from Charlotte, North Carolina, to Jacksonville, Florida, several weeks ago, are pushing for their convention to go forward, largely at the behest of President Trump. Though, the Republican National Committee announced this week that the party is planning to move some of the events at the convention outdoors.

Attendance at the RNC convention will be limited to delegates for the first three days, and expanded to a broader group on the last day, when Trump is scheduled to accept the nomination.