A special election will be held in December for one Clark County commissioner race as officials flag some systemic vote problems.

Several discrepancies were found in the election in Nevada's largest metropolis earlier this month, causing Clark County officials on Monday to throw out one county commissioner's race that had finished with a razor-thin margin.

A special election will be held next month for that single seat as officials acknowledged the discrepancies they uncovered highlighted problems with their current system.

“We have found discrepancies that we can’t explain that would cast a doubt on whether or not that margin of victory is solid,” Registrar of Voters Joe Gloria said referring to the District C race.

In his report Monday to county commissioners. Gloria revealed that in nearly 1,000 ballots “they had found the discrepancies in tracking, moving from signature to manual signature verifications, as well as in the ballot curing process. Some of the discrepancies found in the early voting and election day results included:

In addition, Gloria noted there were 60,109 provisional ballots cast in the election, of which 2,243 were rejected. He cited the following reasons for rejections:

The one race that was so close, with only 10 votes separating the two candidates, will be decided in a special election in December. 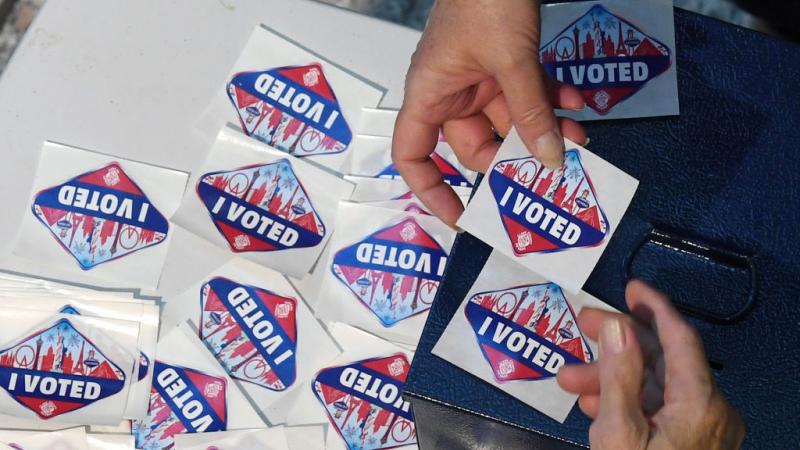