Dominion technicians have reportedly been dispatched to resolve the issue. 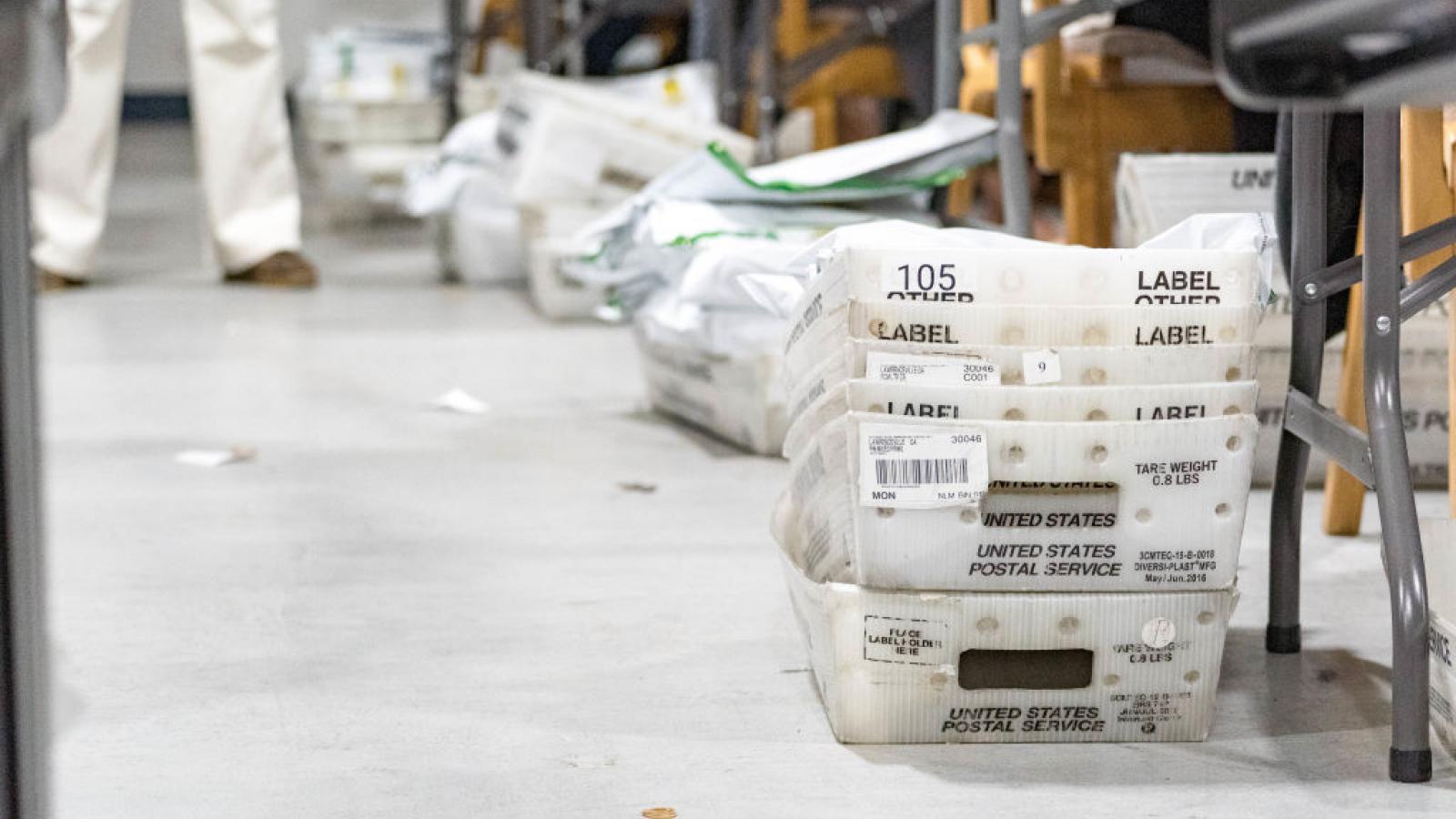 Election officials in Fulton County, Ga., said Sunday that a new Dominion Voting Systems mobile server crashed, delaying the state's third recount of the presidential election. Systems technicians from Dominion have been sent to the scene to resolve the issue.

Local Georgia news outlets reported that the office of the Georgia Secretary of State has been made aware of the issue and the efforts to resolve it.

The deadline to recount the votes in Georgia (the state's second official recount) is midnight Dec. 2.

Local news outlets report that about 88% of ballots in Fulton — the state's largest county — have been counted. The recount is set to resume again on Monday.

On Sunday, President Trump called Georgia Secretary of State Brad Raffensperger an "enemy of the people" for his failure to confront the "fraudulent" voting systems in his state. The president also criticized Republican Gov. Brian Kemp for his role in certifying the original election results.

Dominion executives have consistently rejected allegations that any vote cast through its machines could be altered or somehow stolen.