A lawsuit filed on Election Day against the Pennsylvania state secretary alleges that a last-minute rule change to the state's ballot counting process is privileging some voters over others and potentially slanting the outcome of the election.

The suit, filed by two Pennsylvania politicians and several of the state's voters, argues that Secretary of the Commonwealth Kathy Boockvar's guidance issued "just hours before the election" is in "clear contravention" of state law.

Pennsylvania state law does not allow voters the opportunity “to cure perceived defects [on mail-in ballots] in a timely manner,” the state supreme court ruled last month. The state also forbids election workers from sharing any details on voters’ ballots from pre-canvass meetings.

Nevertheless, on Monday Boockvar directed officials with county boards of election to “provide information to party and candidate representatives during the pre-canvass that identifies the voters whose ballots have been rejected” so that the voters can be notified and the ballots can be cured, or re-written and submitted.

The complaint notes that multiple Pennsylvania counties have “refused to accept” Boockvar’s guidance “because it is in contravention of the Election Code.” As a result, the guidance “is allowing only certain voters to cure their defects," the suit continues.

Phill Kline, the director of the Thomas More Society's Amistad Project and the attorney representing the complainants in the case, told Just the News on Tuesday night: "Election rules should be applied in a manner that treats every voter equally and every vote in a fair manner.  This is not being done in Pennsylvania.”

The lawsuit asks for an injunction against the order forbidding both the curing of ballots and the sharing of information from pre-canvassing meetings. 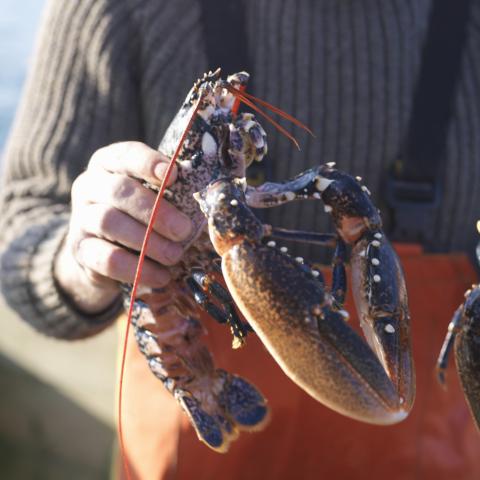