Republican electors in four states said Monday that they would cast their procedural votes for President Trump from the Nov. 3 elections, and Michigan sent two separate slates of electors to Capitol Hill, 16 electors for Trump and 16 electors for Democrat Joe Biden.

“It’s our duty to the people of Michigan and to the U.S. Constitution to send another slate of electors if the election is in controversy or dispute, and clearly it is,” said Meshawn Maddock, Republican at-large national elector.

Michigan state Rep. Daire Rendon said: “What it comes down to is this: have the secretary of state, director of elections, and election officials proved to you that the election had accuracy and integrity? They have not. And because of this, the election is in dispute.”

The Trump campaign embraced the alternate slate of electors' actions, saying it preserved legal options before the Jan. 6 deadline. "We applaud the Republican electors in those states for showing up and casting the votes," the campaign's senior legal counsel Jenna Ellis told Just the News.

The Republican electors in Pennsylvania, Georgia, Nevada, Arizona all said they voted for Trump. It comes as their states formally appointed Democratic electors who voted for Biden and running mate Kamala Harris, according to the Epoch Times.

The Pennsylvania GOP said in a news release that electors met at the state capital to “cast a conditional vote” for Trump and Pence “at the request of the Trump campaign.”

Democratic electors voted in the Pennsylvania Electoral College for Biden and Harris.

The Pennsylvania GOP cited the 1960 presidential election between Richard Nixon and John F. Kennedy, who would become the eventual winner.

Pennsylvania Trump campaign chairman Bernie Comfort the vote was “procedural” to “preserve any legal claims that may be preserved going forward.

In Georgia, David Shafer, the chairman of the state Republican Party, said that electors made their move because the president’s lawsuit contesting the Georgia election is still pending.

The same effort occurred in  Nevada. The state’s Republican electors cast their vote for Trump and Pence. 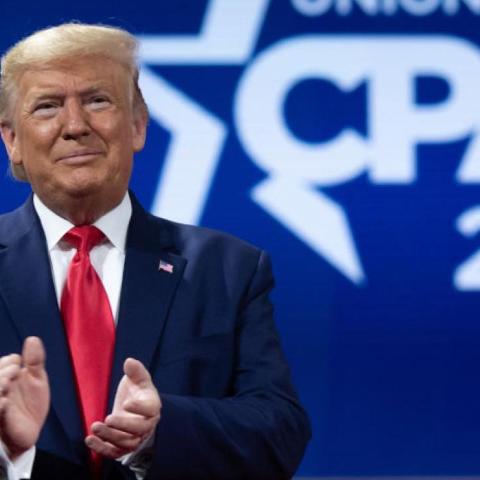 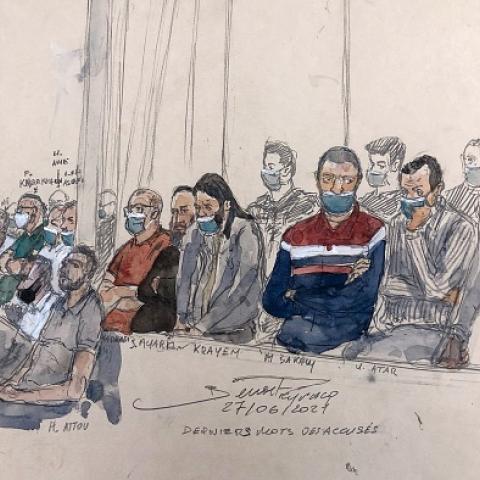 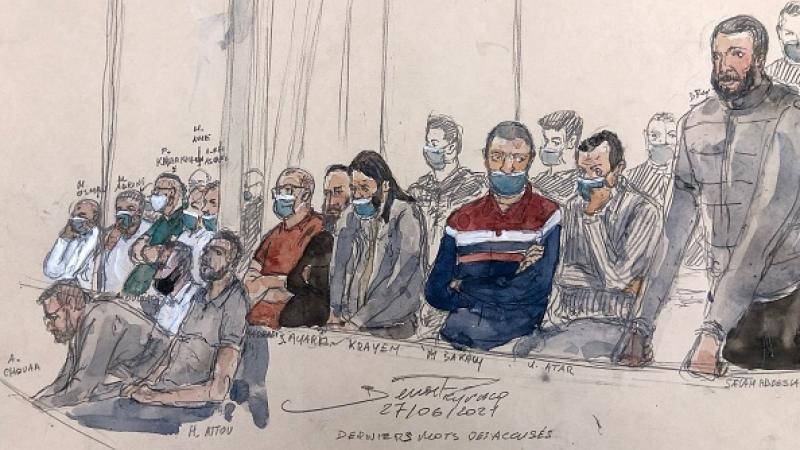 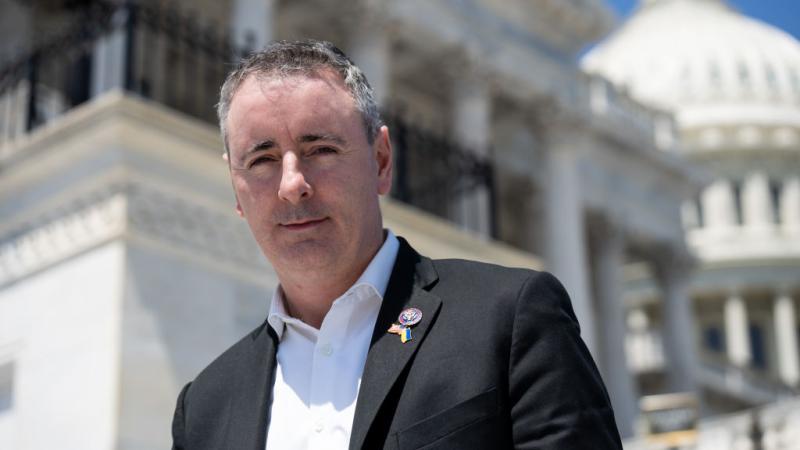