New study of voting patterns throws Democrats for a loop.

President Trump said throughout the campaign that the Democratic Party took African-Americans, Hispanics and Asians for granted, and the message apparently got through to the increasingly powerful voting blocs.

Detailed voter analysis by The New York Times released last week shows a massive influx of votes for Trump from the blocs. While Democrat Joe Biden still got the majority of votes from the groups, in cities like Los Angeles, New York, Chicago, Miami and Philadelphia huge swaths of the groups voted Republican.

"The red shifts, along with a wave of blue shifts in Republican and white areas, have scrambled the conventional wisdom of American politics and could presage a new electoral calculus for the parties," the Times wrote.

The findings were stunning, and no doubt have thrown the Democratic Party for a loop. Before the 2024 election, Democrats will need to figure out if Trump was the key, or if rank-and-file Democrats really are getting fed up.

"In particular, Chicago precincts with a lot of immigrants saw more people turning out than in 2016, and many shifted to Mr. Trump," said the Times.

In areas of the Windy City that include large numbers of people of Mexican descent, Trump received 45% more votes than in 2016, while Biden's share stayed stagnant. Immigrants from Asia, the Middle East and Eastern Europe also turned out for Trump.

For instance, in Chinatown, Trump's share of the vote increased by 34% while Biden's actually dropped — he received 6% fewer votes than Hillary Clinton. Biden's margin among Asians fell 12 percentage points compared to 2016.

Much the same thing occurred in Los Angeles, where the study showed that in 1,544 voting precincts, votes for Trump increased by 78% over 2016. And the number was the same in New York, with precincts heavily populated by Latinos and Asian-Americans also increasing by 78%.

The list goes on and on. Comparing 2020 to 2016, Trump's share of the vote from Latinos and Asians rose by:

The two voting blocs will only get stronger. Right now, about 13% of voters are Hispanic, and 4% are Asian-American, but in 12 years, Hispanic voters are projected to make up 18% of the electorate, and the Asian-American number is set to rise, too.

Florida offers a troubling insight for Democrats. Trump was widely popular among voters of Cuban descent, which helped power him to victory in the swing state. While Biden won Miami-Dade County by 7 percentage points, Hillary Clinton crushed Trump there in 2016 by 29 percentage points.

"But the shift right in areas with high immigrant populations was statewide, not just in Miami, and helped the president win the state with a margin larger than in 2016, though polls had predicted a Biden win," wrote the Times.

"The shift occurred in many precincts with Latino immigrants from Central and South America, including in Fort Lauderdale, north of Miami. And it also encompassed areas that are Latino but not immigrant. In Orlando, precincts with a substantial population of Puerto Ricans shifted red, though less so than the ones in Miami."

Trump also improved his performance in majority black precincts in Miami-Dade County, winning just over 13% of the vote compared to just under 7% in 2016, the Miami Herald reported.

"In Miami Gardens, the largest majority black city in Florida, Trump captured nearly 15% of the vote, compared to just over 7% in 2016, with the vast majority of votes counted," the paper reported.

Trump's good numbers were in part the result of a strong effort by his campaign to connect with potential black voters.

But successful policy measures by Trump and his administration were arguably more effective. Among them were criminal justice reform and an economic policy that resulted in record-low unemployment for black Americans — and more recently a so-called "Platinum Plan" that attempts to provide more access to capital for black-owned businesses and a steady federal funding stream for Historically Black Colleges.

Trump's efforts have won him support from such influential leaders in the black community as former football star Herschel Walker and entertainers Kayne West and Lil Wayne.

The Herald noted that Trump's big numbers among Hispanics helped him win the state.

Meanwhile, reports that Texas is rapidly turning blue might by wishful thinking.

More than 687,000 Californians have moved to Texas over the last decade, according to an analysis of U.S. Census Bureau data from 2010-19. With no state income taxes — one of only a handful of states to offer such a break — Texas is a huge change from high-tax California. That's led to predictions that Texas — with its massive 38 electoral votes — will fall soon.

"The long-anticipated purpling of Republican Texas that was supposed to come as more Latinos joined the electorate was certainly nowhere in evidence on Election Day," the Times wrote.

How'd that work out? "In Houston's 245 precincts with the largest share of Latinos, turnout was up sharply from 2016, and Mr. Trump won nearly two-thirds of the additional votes," said the Times. "Across Texas, the red shifts were most pronounced in precincts with the highest proportion of Latinos. The Democratic margin in 80 percent Latino precincts dropped an average of 17 percentage points."

County under a cloud: Maricopa's decade-long history of election issues, from 2012 to 2022 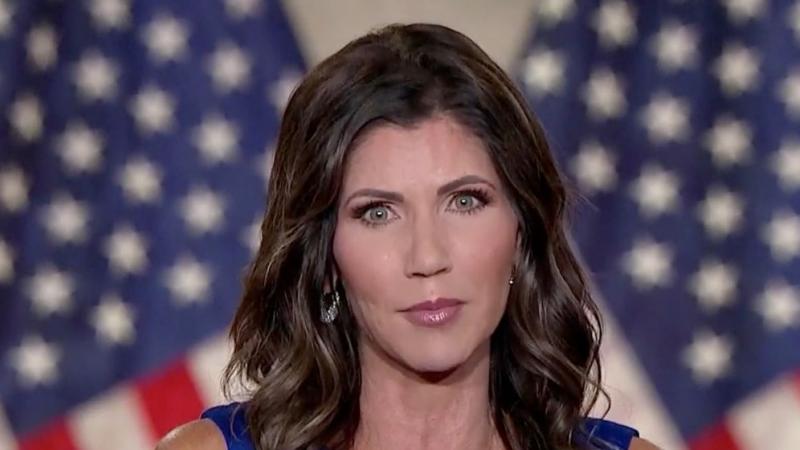 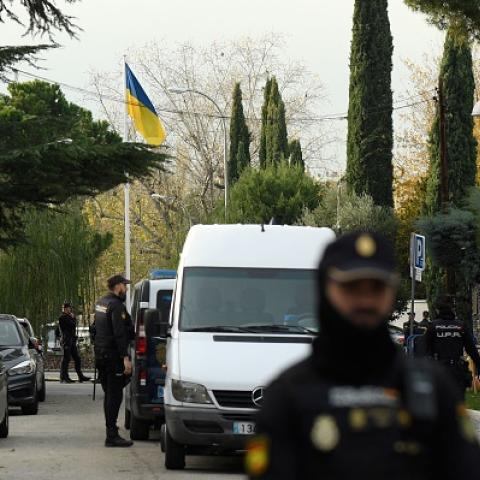 Explosion at Ukraine embassy in Madrid, one reportedly injured in mailroom 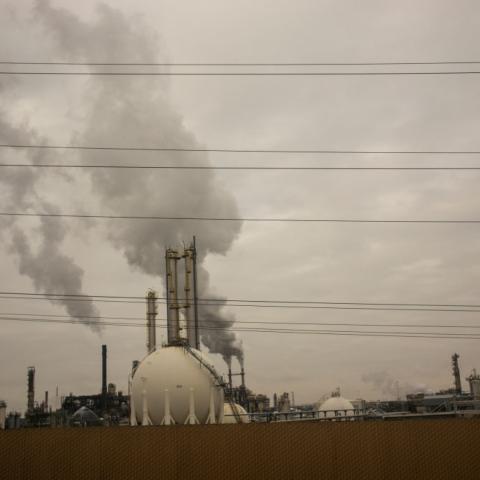 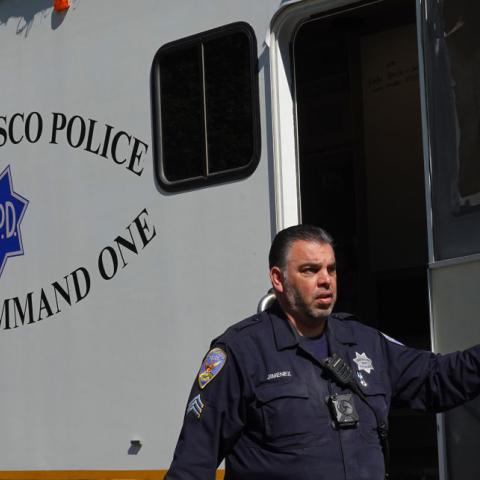 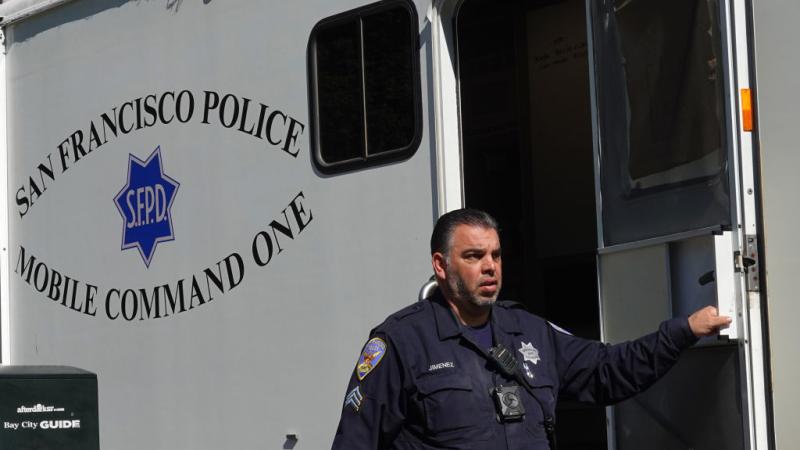