The duo were arrested earlier this month for a similar scheme they were running in Michigan. 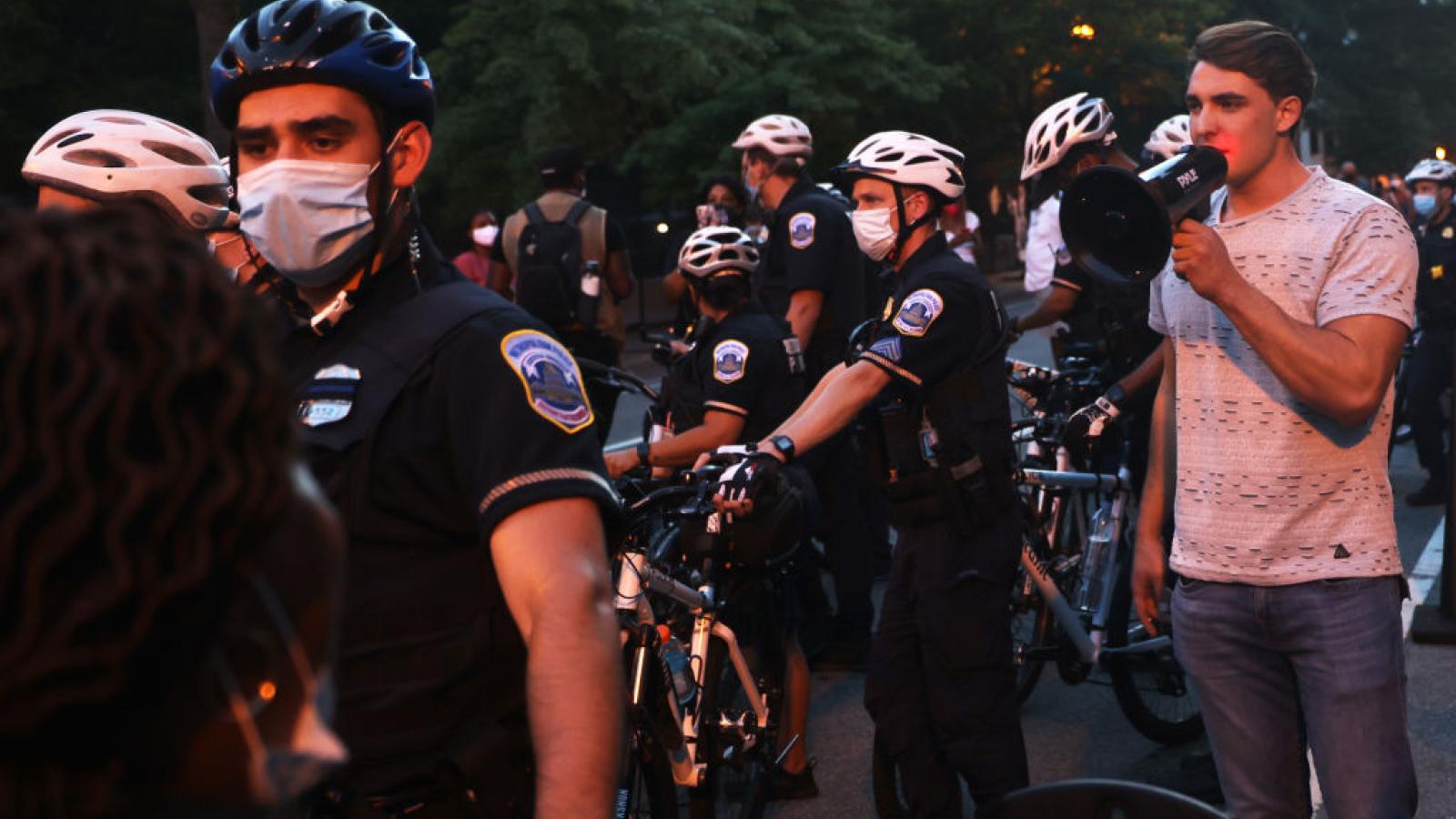 Right-wing activists Jacob Wohl and Jack Burkman have been indicted in Ohio on charges related to a voter suppression scheme they were running. The charges follow similar ones brought against them in Michigan earlier this month.

Wohl, 22, and Burkman, 54, pleaded not guilty to the charges in Michigan, after authorities accused the two men of making 67,000 robocalls discouraging the black community from voting by mail.

The men are now accused of doing the same thing in areas of Cleveland and East Cleveland, Ohio, and it is believed they made similar calls in parts of New York, Pennsylvania and Illinois.

The calls warned residents that mail-in votes could make available the personal information of voters to law enforcement, to pursue old warrants, credit card companies, to go after debts, and the CDC, to track mandatory vaccinations.

In Ohio, Wohl and Burkman were indicted Tuesday on eight counts of telecommunication fraud and seven counts of bribery. The two men face up to 18 years in prison, if convicted.

In Michigan, where the duo was released on $100,000 bond, they face charges including conspiracy to commit an election law violation and using a computer to commit election law crime. If convicted, they could be looking at 24 years in prison.

Wohl and Burkman's defense attorneys told the New York Post that they believe the content of the robocalls is protected under the First Amendment and they are consulting with "experts in constitutional law."