The possibility of recalling Gov. Newsom is becoming more and more likely and candidates are gearing up to fight for the open seat. 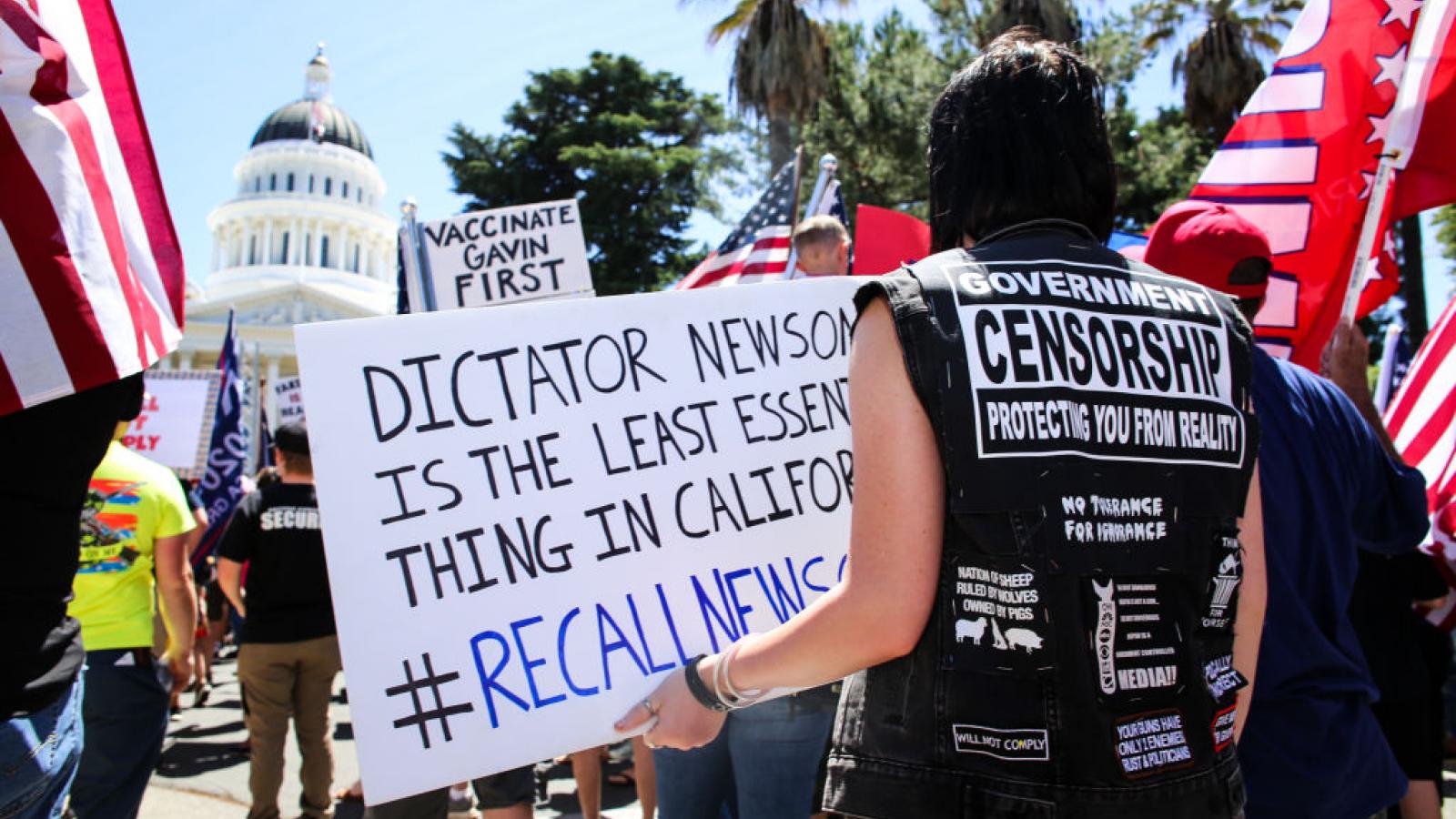 Republican John Cox officially began his campaign for California governor on Monday morning in a 30-second TV ad in which he touts efforts to create new jobs and lower housing costs, as a petition to oust Democrat Gov. Gavin Newsom nears enough signatures.

Petition organizer have over 1.4 million signatures with more than a month left to reach 1.5 million valid signatures.

If enough valid signatures are collected to remove Newsom, the state would hold a special election later in the year in which voters will be asked whether they support a recall and if so, who they prefer as a replacement.

"I’m a businessman, not a politician," Cox the multimillionaire attorney states in the new ad.  "It’s time for a fresh start."

Last week, San Diego Mayor Kevin Faulconer entered the race for governor, and Cox specifically targeted him as a competitor in the ad.

The 65-year-old candidate lost to Newsom in the heavily Democratic state's 2017 gubernatorial election by about 24 points.

As more Republicans are likely to enter the race, the risk of either dividing the vote or candidates being too far right for the majority of the state may have huge consequences on the success of overturning Newsom's seat.

The recall team will need to continue collecting as many signatures above the requirement as possible because many will be invalidated upon inspection by the state. The goal is to have 2 million signatures by the March 17 deadline.