A judge has ordered a Georgia county to extend its deadline of absentee ballot receipts after county officials last week sent out hundreds of ballots that the election office had earlier failed to mail.

Officials in Cobb County, Ga., said late last week that they would mail out hundreds of absentee ballots after a county elections worker "did not employ any process" to ensure huge numbers of ballots were going out as ordered.

The county determined through an investigation that "1,046 requested absentee ballots were never mailed" prior to the election. The county said it mailed out around 275 ballots, including dozens to out-of-state addresses, and then urged several hundred more residents from that group "to vote in person on election day."

On Monday, Cobb County Superior Court Judge Kellie Hill subsequently ordered the county to extend its receipt deadline for absentee ballots to next week, directing officials to allow ballots to still be counted so long as they arrived by Nov. 15.

Multiple groups including the American Civil Liberties Union had earlier sued to get the deadline extended amid the ballot SNAFU.

Georgia Secretary of State Brad Raffensperger's office, meanwhile, said on Monday that it was investigating the mistake.

“Many of the absentee staff have been averaging 80 or more hours per week, and they are exhausted," she said, adding: "Still, that is no excuse for such a critical error.”

Correction: This article has been updated to clarify that county officials initially failed to mail out over 1,000 absentee ballots and subsequently mailed out over 275 ballots from that group while urging several hundred other citizens to vote in-person. 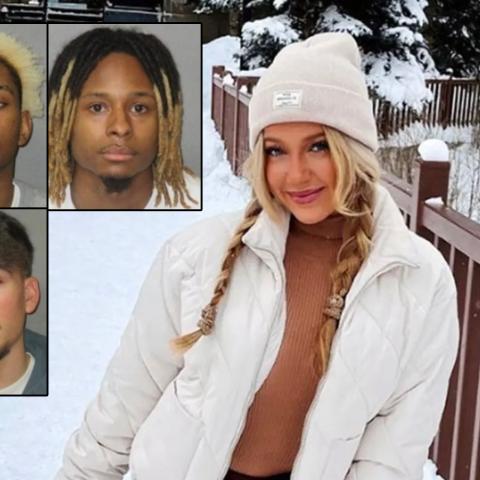