Republican plaintiffs opposed a move by Montana's governor to allow counties to have the general election mostly via mail because of COVID-19. 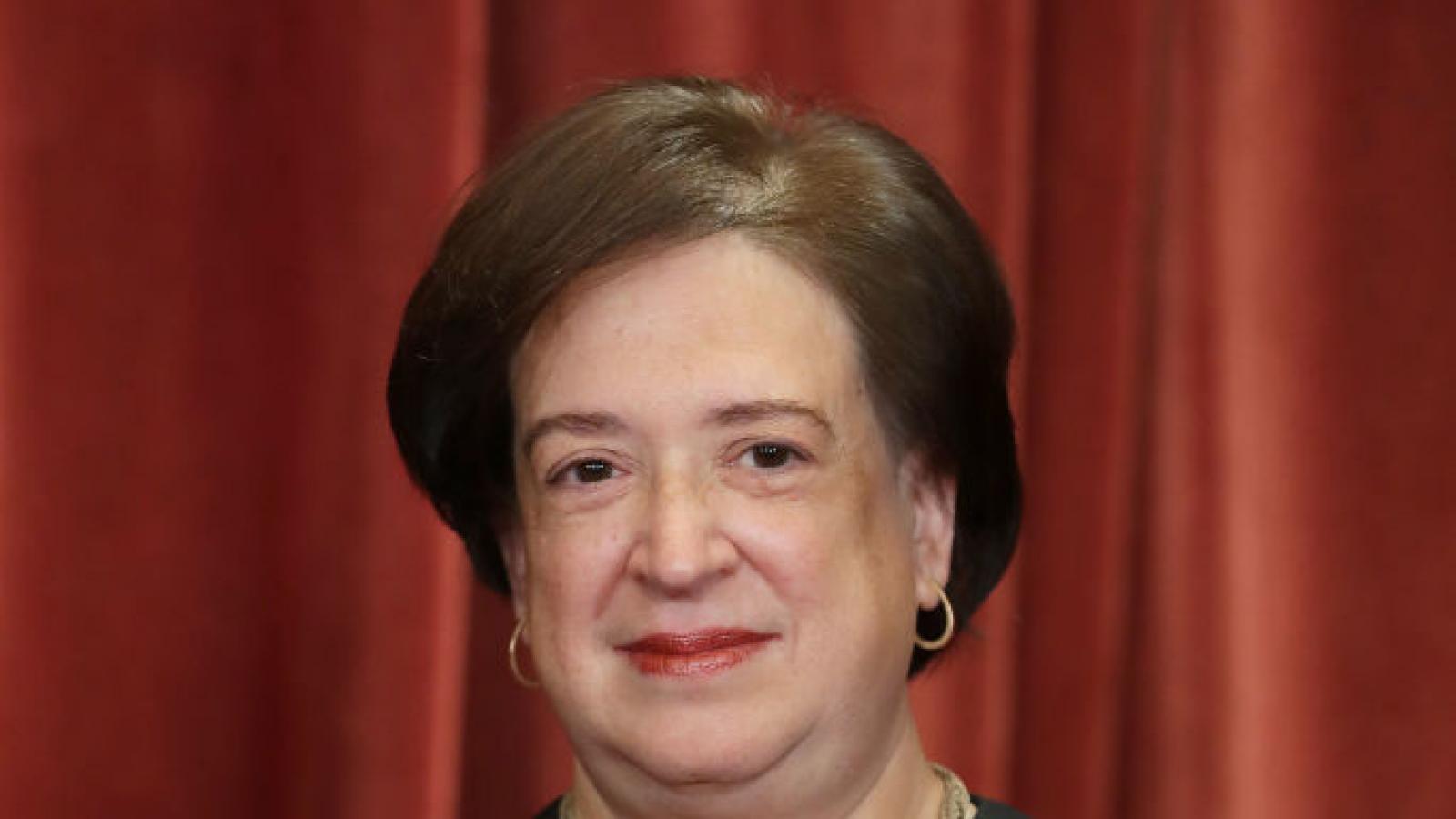 Republican plaintiffs—who included voters, a state House candidate and the Ravalli County, Montana Republican Central Committee—sought an emergency injunction, but Kagan denied the request according to the Associated Press.

Kagan has jurisdiction over the case because of where it was filed.

The wire service reported that while 45 out of 56 counties opted for this, Montana voters throughout the state can also cast their ballots in person both before and on election day.

Gov. Bullock is currently running for a seat in the U.S. Senate.