"After discussions with my firm's management, I have decided that it is in both of our interests that I leave the firm," Mitchell wrote. 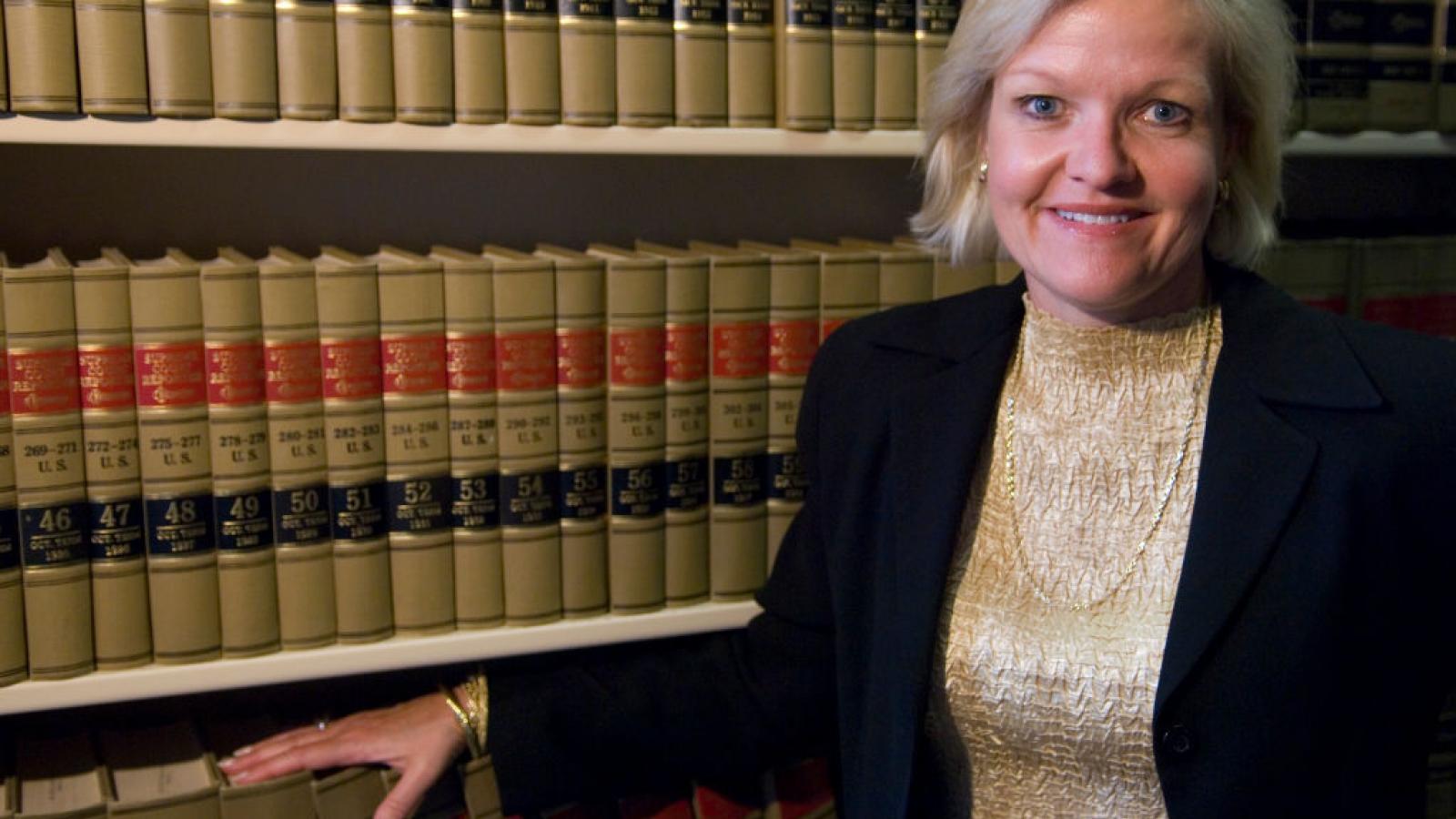 Lawyer Cleta Mitchell, who participated in President Trump's recent phone call that involved Georgia Secretary of State Brad Raffensperger, has resigned from the law firm Foley & Lardner where she was a partner.

“Cleta Mitchell has informed firm management of her decision to resign from Foley & Lardner effective immediately,” a firm spokesperson said in a statement to Business Insider. “Ms. Mitchell concluded that her departure was in the firm’s best interests, as well as in her own personal best interests. We thank her for her contributions to the firm and wish her well.”

According to Business Insider, Mitchell noted in a letter to clients that she was leaving the organization:

"As you are probably aware, there has been a massive pressure campaign in the last several days mounted by leftist groups via social media and other means against me, my law firm, and clients of the law firm, because of my personal involvement with President Trump, his campaign and the White House, related to the November 3 general election in Georgia," Mitchell wrote. "After discussions with my firm's management, I have decided that it is in both of our interests that I leave the firm."