"I'm a lifelong Democrat, but I put my country first, always," Lieberman says in the 30-second ad. 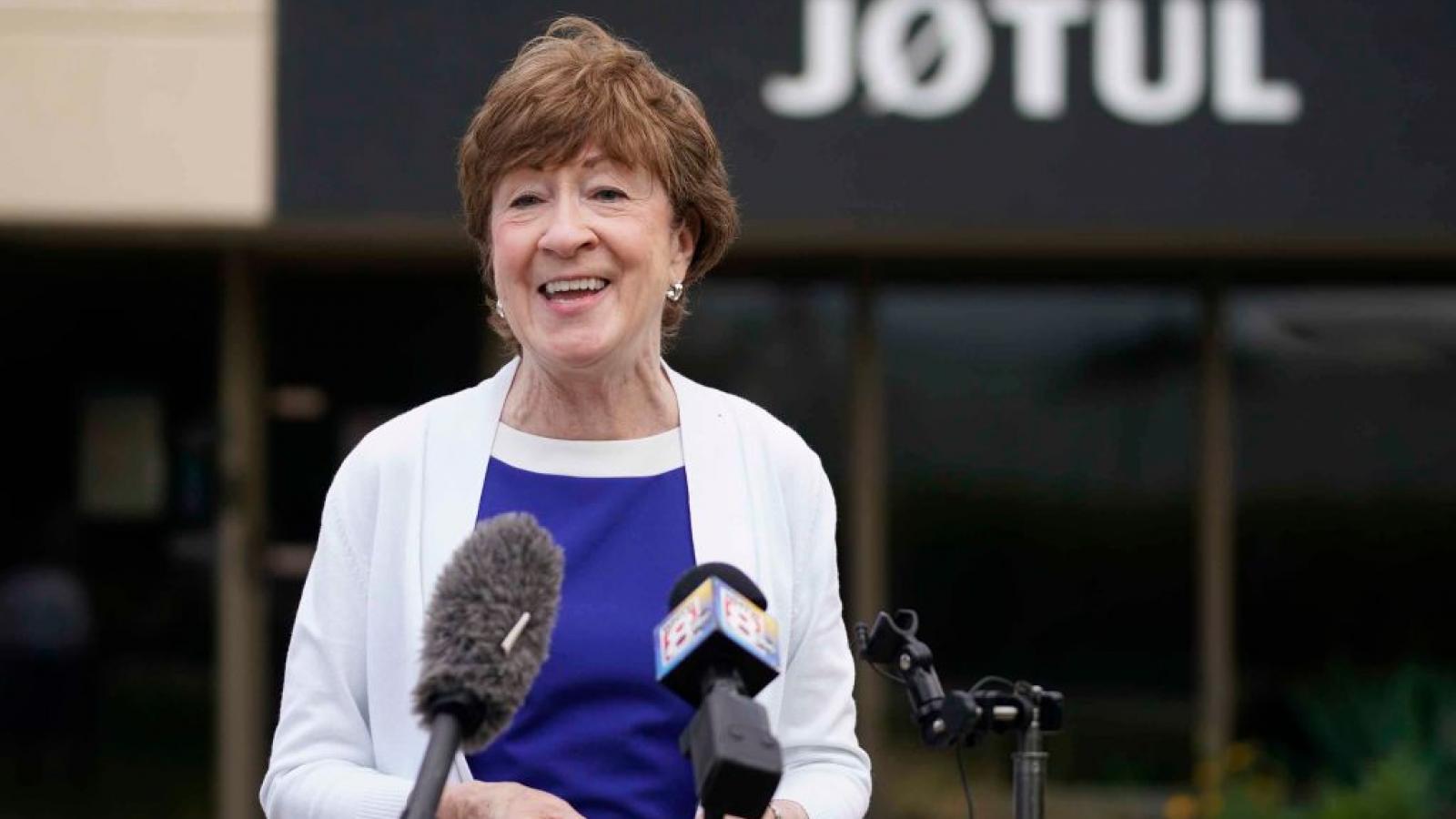 In an online video ad released Wednesday, Lieberman, a former Connecticut senator, says Collins "stands up for Maine" and that she's a "fighter for women's issues."

Collins, a moderate, is among the most vulnerable incumbent GOP senators this election cycle.

The ad by Lieberman, who is Jewish, was paid for by the Republican Jewish Coalition.

"I'm a lifelong Democrat, but I put my country first, always," Lieberman says at the beginning of the 30-second ad. "That's why I'm supporting Susan Collins for Senate."

In his 2006 bid for a fourth term in the senate, Lieberman lost to Ned Lamont in the Connecticut Democratic primary, but won reelection as a third-party candidate in the general election.

Collins is being challenged in this year's general election by Democrat Sara Gideon, the state's House speaker.

The most recent RealClearPolitcs.com polls average has Gideon ahead by 4.5 percentage points and lists the race as a "tossup."