Major mail-in-voting problems were reported in a recent in Paterson, N.J. city council election and officials are calling for a new election to be held.

Ohio Secretary of State Frank LaRose says that expanded voting by mail during the coronavirus pandemic could lead to “logistical and fraud problems” if executed “poorly” without the proper safeguards in place.

“If vote by mail is done well it can be a good, convenient and secure, safe option for people to cast a ballot. If it's done poorly, it can lead to problems – logistical and fraud problems – and everything else. I know that in Colorado, I know that in Ohio, we've put safeguards in place,” LaRose, a Republican, said Wednesday during a Bipartisan Policy Center discussion on voting by mail during coronavirus.

“We maintain accurate voter rolls. We require people to authenticate who they are with a name and an identification number. When they request a ballot the signatures have to match. We have ballot tracking, so that individuals can track when it has been requested, just like you would track a package you order online. So that's kind of a crowdsourcing way where the voter can take some responsibility to maintain the security of their actual ballot,” he also said.

Major mail voting problems were reported in a recent in Paterson, N.J. city council election, and officials are calling for a new election to be held. The state's governor, Phil Murphy, put restrictions in place for in-person voting due to coronavirus.

Some states such as New Jersey and Pennsylvania permit party operatives or activists to collect ballots and deliver them to the boards of elections. LaRose said this practice is controversial and not allowed in Ohio.

“Some have called this process ballot harvesting. We don't allow that in Ohio. I think it's superfluous anyway,” he said. “If you have postage paid envelopes and you have drop boxes, you don't need a partisan activist to be coming and picking up ballots. It has led to documented cases of fraud in other states like North Carolina where it was a member of my party who was convicted of fraud for that.”

LaRose also said he works to remove non-citizens, who have been mistakenly registered to vote in the battleground state of Ohio, from voter registration records.

“There's a requirement in our state law that requires me to do an annual inspection of the voter rolls and compare it to the list that the Ohio Department of Public Safety maintains to remove non-citizens that have become registered to vote,” he said.

“Thankfully, it's usually a tiny number that have become registered to vote for whatever reason, and we remove those and if those individuals have proven intentionality and actually gone and cast a vote as a non-citizen then we do refer them for prosecution," he said.

LaRose described the task of maintaining the voter registration records in the state as challenging.

“It’s a dynamic database that's constantly changing by the second – people are turning 18, passing away, moving into the state and moving out of the state, that kind of thing,” he said. “I don't maintain a statewide voter registration database. I wish we could. We have to compile that from each of the county boards of elections where 88 counties maintain theirs and I aggregate those up into one statewide database.” 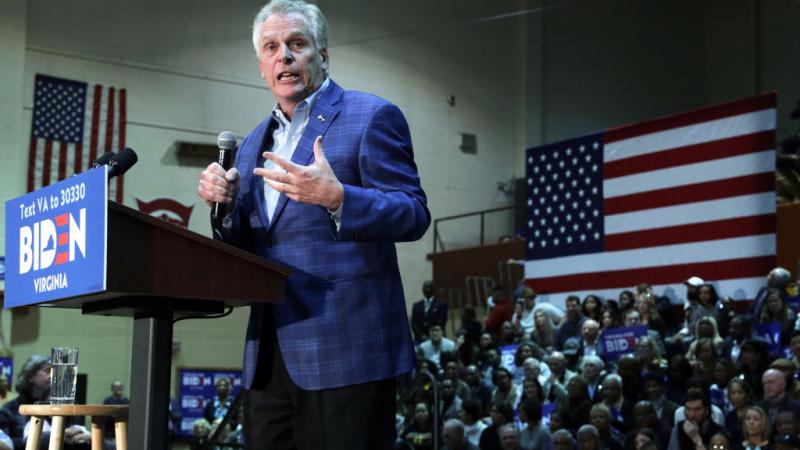