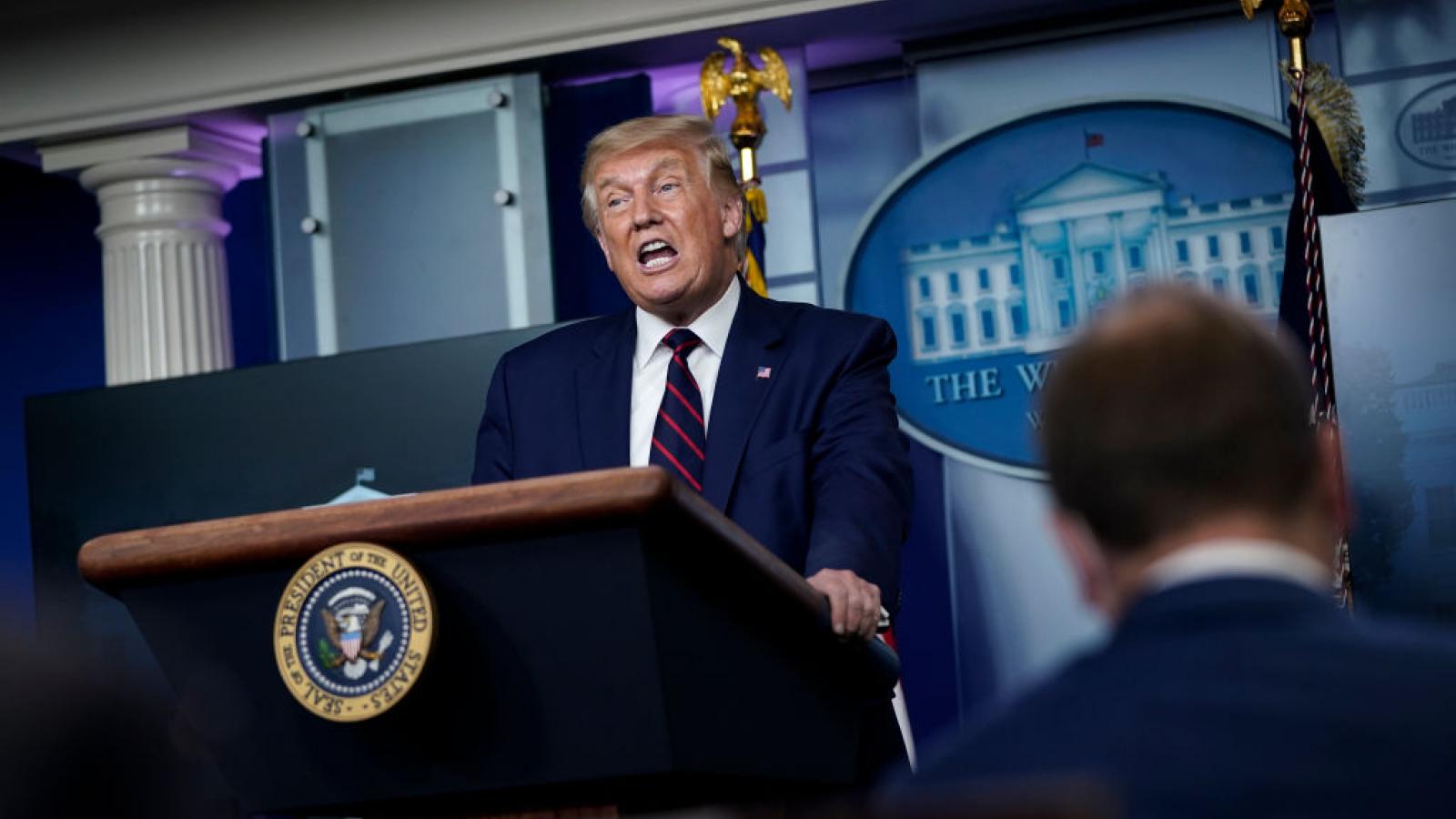 "Democrats should be scared about Michigan," Chatfield, who is a Republican, said on "Fox and Friends Weekend" on Sunday. "It went red in 2016 and I think it's gonna go red again," he said.

Trump broke a two-decade Democratic winning streak when he took the state during the 2016 election after it had gone blue from 1992 through 2012.

Chatfield said that he was born in 1988 which was the last time the state had gone to a Republican prior to Trump's 2016 victory.

The state lawmaker said that the two drivers for Trump's 2016 victory were the candidate's "economic message" emphasis and "how radical and progressive the Democrat left has been."