"Nevada, New York, and others are not and will not be ready for November,” watchdog group president said

Nevada sent more than 250,000 mail-in ballots for the June primary to wrong addresses, according to a report from a watchdog group.

The ballots were were marked “undeliverable” by the U.S. Postal Service, according to the report from the Indianapolis-based Public Interest Legal Foundation.

“These numbers show how vote by mail fails,” the group’s president, J. Christian Adams, said in a statement.

In Clark County alone - Nevada’s largest county - nearly one-sixth of the ballots could not be delivered because they were sent to the wrong address, the foundation reported.

Officials there warned prior to the election that mailing ballots to voters would be “needlessly expensive and result in significant amounts of ballots sent to wrong or outdated addresses,” the foundation found in a study.

“New proponents of mail balloting don’t often understand how it actually works,” Adams said in his statement. “States like Oregon and Washington spent many years building their mail voting systems and are notably aggressive with voter list maintenance efforts. Pride in their own systems does not somehow transfer across state lines. Nevada, New York, and others are not and will not be ready for November.” 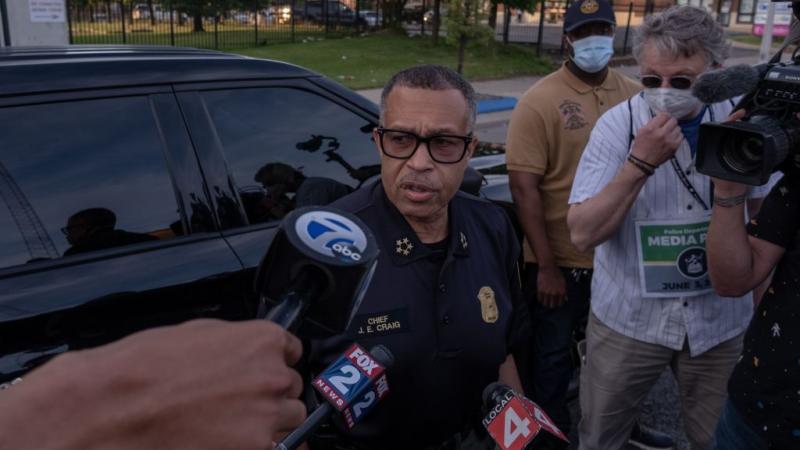