Obama blames Fox News, Rush Limbaugh for destroying 'connection' he had with conservatives

'It’s yet one more example of how the connections that I may see, because I experienced them in my own life, may get harder to make if we’re only understanding people through our phones and our screens,' Obama says

Former President Barack Obama alleges he lost the "connection" he had with Americans in conservative areas as a U.S. senator and presidential candidate because of the way Fox News, Rush Limbaugh and other conservative media figures portrayed him as president.

"I ended up getting enormous support in these pretty conservative, rural, largely white communities when I was a senator, and that success was repeated when I ran for president in the first race in Iowa," Obama said during a discussion at PEN America's virtual gala on Tuesday evening.

"By my second year in office, I’m not sure if I could make that same connection, because now those same people are filtering me through Fox News and Rush Limbaugh and an entire right-wing or conservative media infrastructure that was characterizing me in a way that suggested I looked down on those folks or had nothing in common with them," he added.

During his first run for president in the 2008 Democratic primary, Obama said it was "not surprising" that small-town voters in the midwest "get bitter" and "cling to guns and religion." His opponent at the time, Hillary Clinton, criticized Obama for his comments. He later said he regretted the remarks.

Obama, author of the new book, A Promised Land, said if he visited a small town in southern Illinois as a senator, he could probably meet the "local editor of the newspaper who might be a conservative guy with a bow tie and a crew cut" and the editor might write an editorial describing him as "a young liberal kid from Chicago, but seems sensible, had some good ideas."

"That’s how people were receiving me — with a different set of assumptions than they would today," he said. "It’s yet one more example of how the connections that I may see, because I experienced them in my own life, may get harder to make if we’re only understanding people through our phones and our screens and we’re not having the face-to-face conversations where, by virtue of that conversation and experience, we can recognize ourselves in each other."

PEN America awarded Obama the "Voice of Influence Award" during the gala. 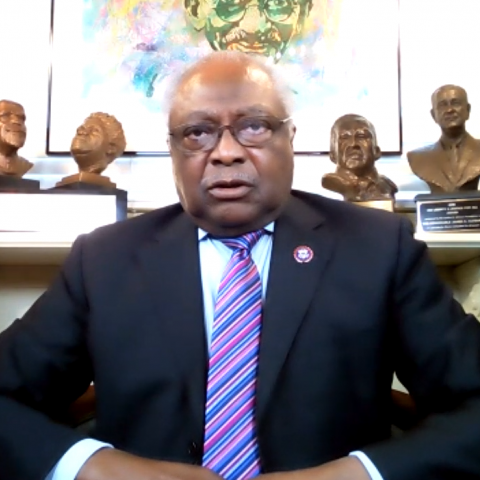 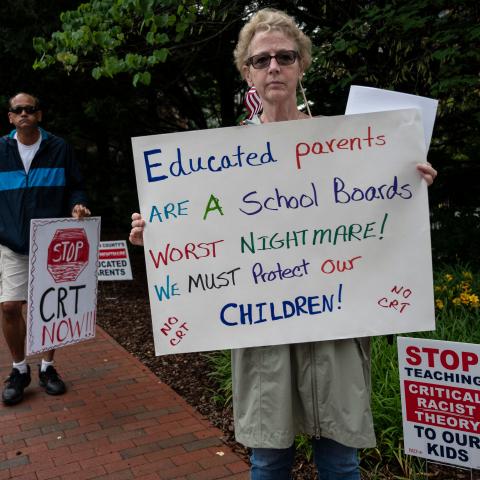