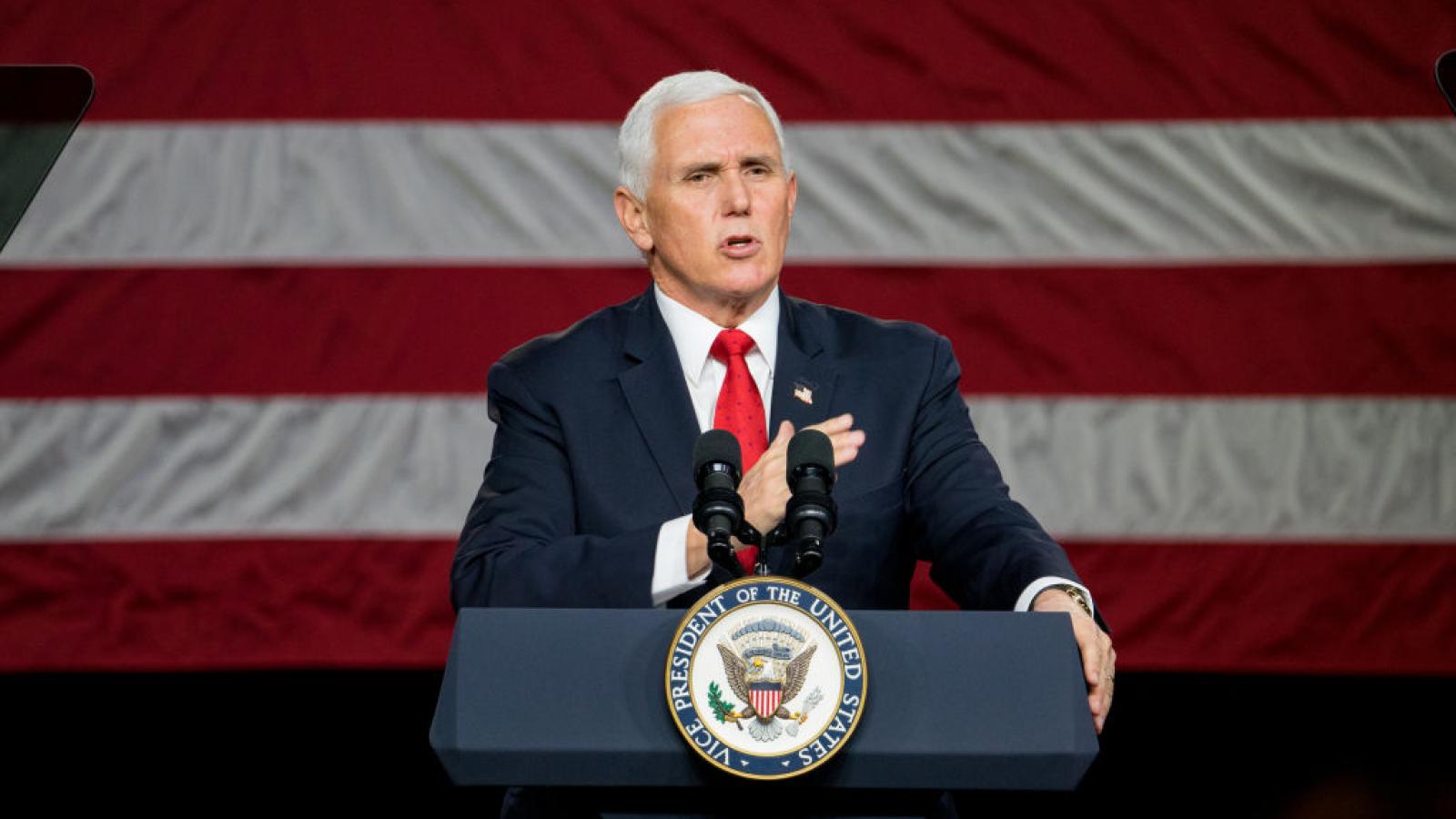 Vice President Mike Pence reportedly said that he does not believe that he possesses the power to prevent certification of a Joe Biden win in the presidential contest—he said this to President Trump on Tuesday, the New York Times reported, citing "people briefed on the conversation." But President Trump has responded, saying that the Times' reporting is false.

“The November 3rd election was corrupt in contested states, and in particular it was not in accordance with the Constitution in that they made large scale changes to election rules and regulations as dictated by local judges and politicians, not by state legislators. This means that it was illegal," the president said in the statement. “Our Vice President has several options under the U.S. Constitution. He can decertify the results or send them back to the states for change and certification. He can also decertify the illegal and corrupt results and send them to the House of Representatives for the one vote for one state tabulation.“

Pence's reported remarks came the day before he will preside over a joint session of Congress where the electoral votes will be counted.

"The Vice President has the power to reject fraudulently chosen electors," President Trump tweeted on Tuesday.

"Even as he sought to make clear that he does not have the power Mr. Trump seems to think he has, Mr. Pence also indicated to the president that he would keep studying the issue up until the final hours before the joint session of Congress begins at 1 p.m. Wednesday, according to the people briefed on their conversation," the New York Times reported.

Some GOP lawmakers in both congressional chambers have said that they intend to object during the process on Wednesday. If at least one lawmaker from each chamber lodges an objection to a state's electoral vote returns, each chamber will independently debate the issue for up to two hours and then vote: "An objection to a state’s electoral vote must be approved by both houses in order for any contested votes to be excluded," according to the Congressional Research Service.

President Trump has not conceded to Biden in the presidential election and says that the contest was tainted by fraud.