Fetterman said he would "always be 100% Sedition-Free" if elected to the Senate. 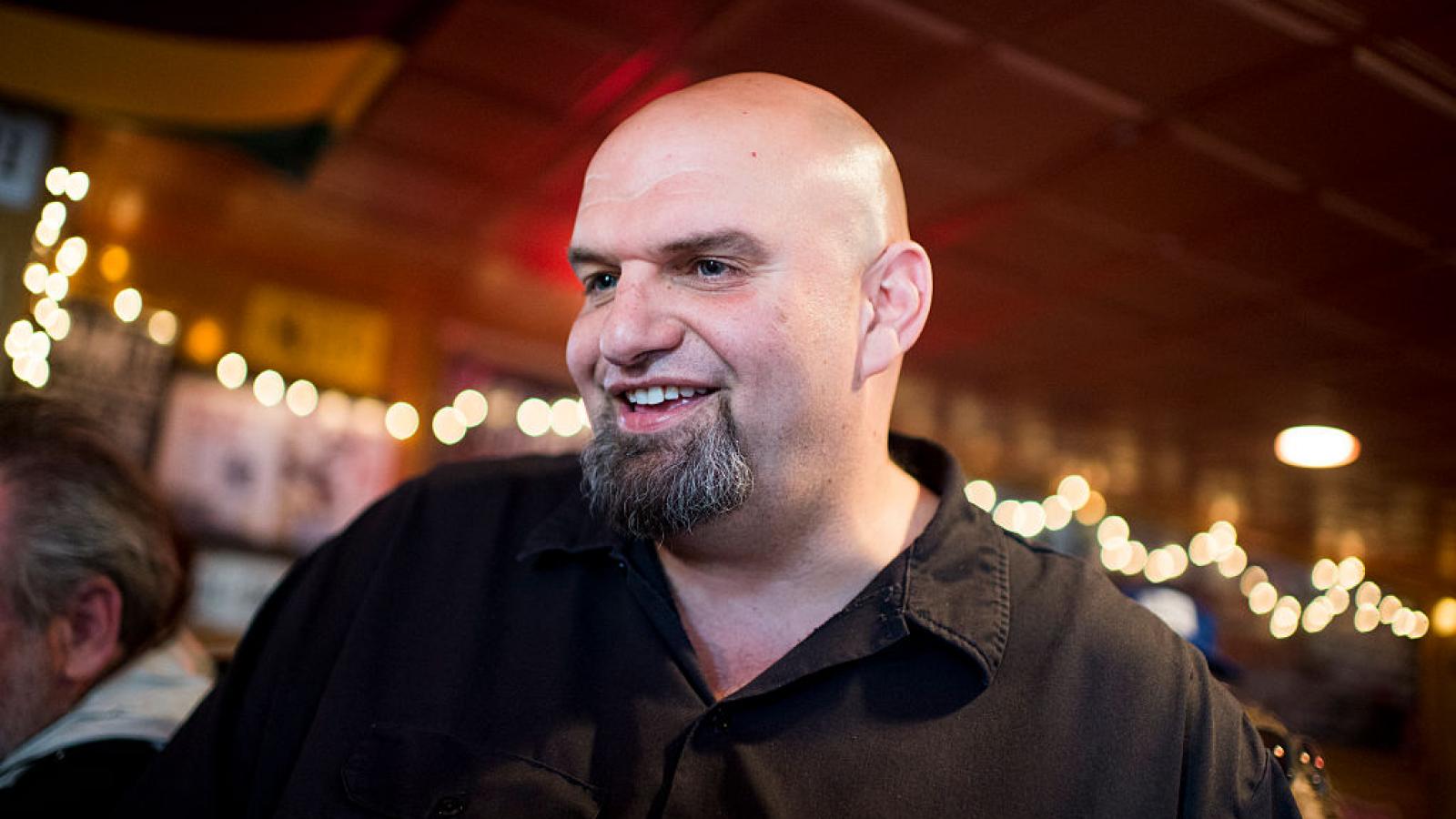 Pennsylvania Democratic Lt. Gov. John Fetterman announced Monday that he will run for the state’s open U.S. Senate seat in the 2022 midterm election.

Fetterman filed to run for the seat last week but did not make a formal announcement at that time. He raised over $1 million on a campaign account after opening it in January.

Republican Sen. Pat Toomey recently said he will not seek a third term in 2022, leaving the seat open.

In a tweet, Fetterman said he would "always be 100% Sedition-Free" if elected to the Senate, a critique of several GOP senators who objected to the certification of Electoral College votes that in January declared Democrat Joe Biden the next U.S. president.

Fetterman lost the 2016 Democratic primary to Kathleen McGinty, who then lost to Toomey in the general election. Other Democrats possibly considering a bid for the open seat include state Sen. Sharif Street and Reps. Chrissy Houlahan and Conor Lamb.