Giuliani and others said that vote count observers had been prevented from viewing vote counting.

Trump attorney Rudy Giuliani, during a press conference on Wednesday in Philadelphia, Pennsylvania, said that that vote-count observers had been prevented from viewing vote counts. 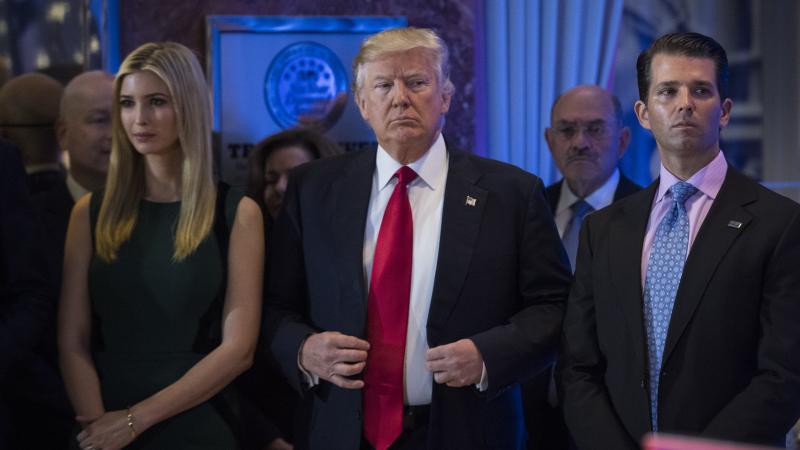