The contest pitted two sitting members of the nation's legislature against each other.

Incumbent Sen. Ed Markey on Tuesday secured victory against Rep. Joe Kennedy III in a Massachusetts Senate Primary contest that pitted two sitting members of the nation's legislature against each other.

The loss for Rep. Kennedy represents a historic first occasion that someone within the iconic Kennedy family failed to secure victory in a Massachusetts election, according to reports. 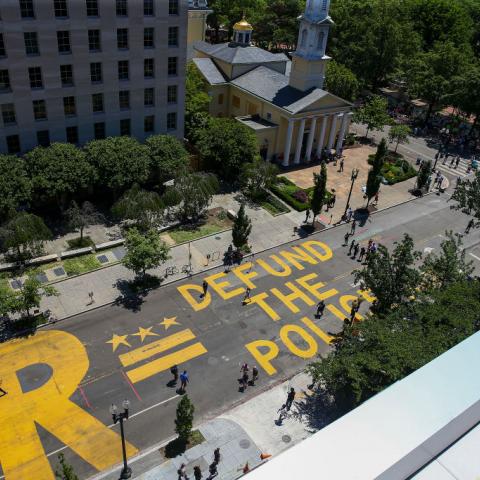 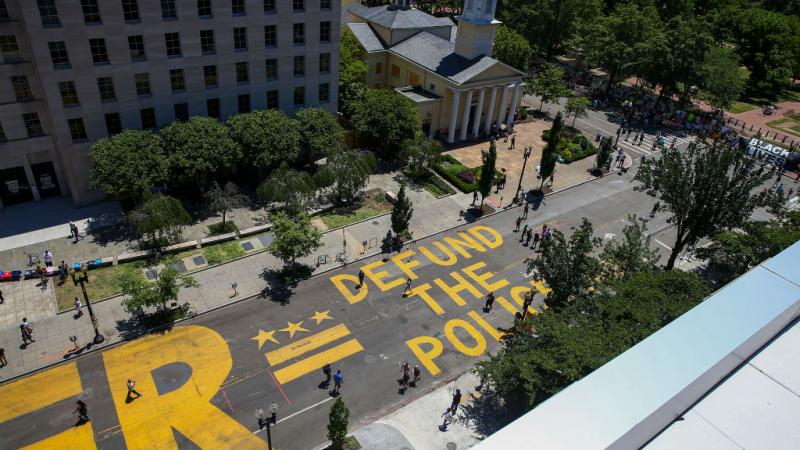