The poll shows President Trump with a slight advantage, though still within the margin of error

President Donald Trump is locked in a tight race with Democratic challenger Joe Biden in the Pennsylvania, according to a poll from The Trafalgar Group.

The president's slight lead falls within the poll's 2.91% margin of error.

The Trafalgar Group had polling prior to the 2016 election that showed Trump with an advantage over Democratic nominee Hillary Clinton, though still within the poll's margin of error.

Biden leads Trump by 3.8 points in Pennsylvania, according to the RealClearPolitics average of polls.

Trump narrowly won Pennsylvania in the 2016 election, shattering a two-decade streak during which Democratic presidential candidates won the state from 1992 through 2012.

Democrats slam Biden over classified documents after he used issue against Trump: 'Embarrassing.' 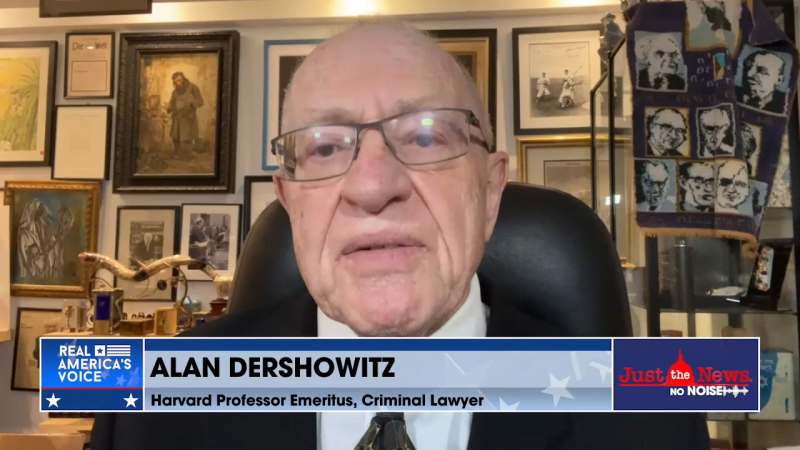