The campaign will go after Biden over trade, healthcare policy and his fitness to serve 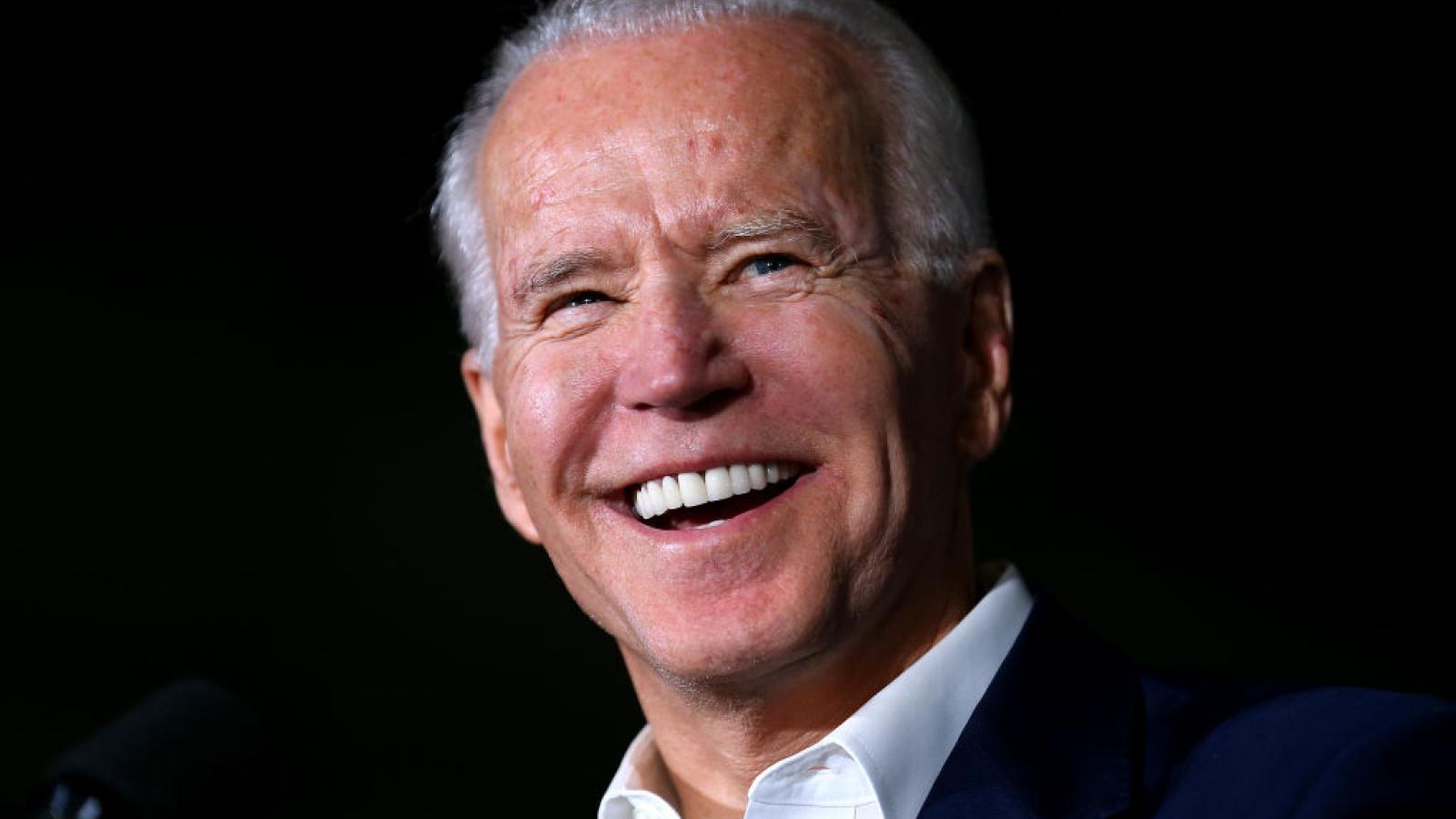 The Democratic presidential primary has been winnowed down to two main contenders, and whether former Vice President Joe Biden or Vermont Sen. Bernie Sanders secures the nomination, the Trump campaign plans to target its Democratic opponent's “big government socialism.”

“For more than a year the Bernie-AOC wing has been calling the policy shots,” the Trump campaign's Tim Murtaugh said during a conference call with reporters according to The Hill. “We are now down to these two: Joe Biden and Bernie Sanders. They agree on almost all of the important issues they’ve been talking about since the beginning of this race."

"Regardless of which comes out the other end, they’re running on big government socialism, that’s what it’s called,” Murtaugh said.

The Trump campaign will hit Biden on issues including his fitness to serve as president and his positions on healthcare and trade. Murtaugh said that Biden is susceptible to attacks on the issue of trade, pointing to his support of NAFTA and the TPP trade deals reviled by unions.

“The myth of Joe Biden’s blue collar appeal will be exposed if he’s the nominee,” Murtaugh said. “He’s got a very serious problem in those states … He voted for NAFTA; he was Obama’s chief cheerleader on the Trans-Pacific Partnership … those are notorious job killers ... Joe Biden has serious vulnerabilities on those issues.”

The Trump campaign will also go after Biden’s health care policies: “On health care, what they’re talking about is a government takeover of the entire system … Joe Biden’s use of a public option is a fig leaf and just another way to get to the same result."

“Vice President Biden was instrumental to making the Affordable Care Act a reality, and he’s running to build on it with a Medicare-like public option,” Biden Spokesman Andrew Bates said according to The Hill. “Donald Trump has defined his presidency by trying to take healthcare away from millions of families and gut coverage for preexisting conditions just so he can give the rich yet another tax cut.”

The Trump campaign will also attack Biden's gaffes, going after the candidate's fitness for the presidency.

"He gets up on stage and confuses what state he’s in,” Murtaugh said.

A senior advisor to the former vice president's campaign quoted by The Hill said that “Donald Trump thinks that windmills cause cancer, that climate change is a 'Chinese hoax,' calls himself a 'stable genius,' and has offered the groundbreaking insight that hurricanes are 'wet from the standpoint of water,' and told people it was fine to go to work when infected with coronavirus, which he's botching the federal response to right now.” The person also said, “If he really wants to go there, okay. Bing bong.”

Biden currently leads Sanders in the unofficial delegate count as the two prepare to face-off in six more primaries this Tuesday.