President Trump's longtime campaign manager, Brad Parscale, reacted to Twitter's decision to attach a "manipulated media" tag to a recent video posted by the president with a tweet reading, "Hey @twitter, your days are numbered," and linking to a post on his Parler.com profile.

The tagged post is a satirical clip of a popular video that went viral last year and features two toddlers embracing each another. The version Trump posted seeks to illustrate the lens through which CNN treats the words and actions of the president.

Conservative users have long suspected that their posts are unfairly targeted by social media companies like Twitter and Facebook, and consistently flagged as hate speech or in violation of community standards, while other accounts go unchecked.

Parler is a social networking service meant to offer an alternative to Twitter users. It was founded in August 2018 with the purpose of offering an unbiased platform that is respectful of free-speech guidelines and emphasizes the rights of its users.

It is unclear whether the Trump campaign will attempt to shift some part of its social media usage to the competing platform.

Last month, Twitter began labeling select tweets of the president's that the company decided needed further context. In May, Twitter tagged two tweets about mail-in ballots in California, which was followed shortly thereafter by the site labeling a tweet about the riots in Minnesota a "glorification of violence."

Twitter's actions, among other factors, prompted the president to sign an executive order targeting the legal protections of social media companies. 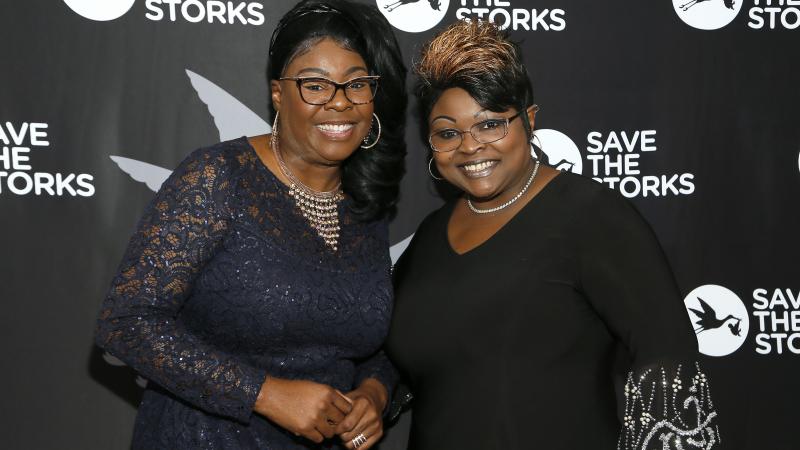 Diamond and Silk: White liberals talk systemic racism, yet they 'put the systems in place'