'For too long, women on ABC’s ‘The View’ have believed they represent all women’s views,' one of the hosts of the new 'The Right View' declares. 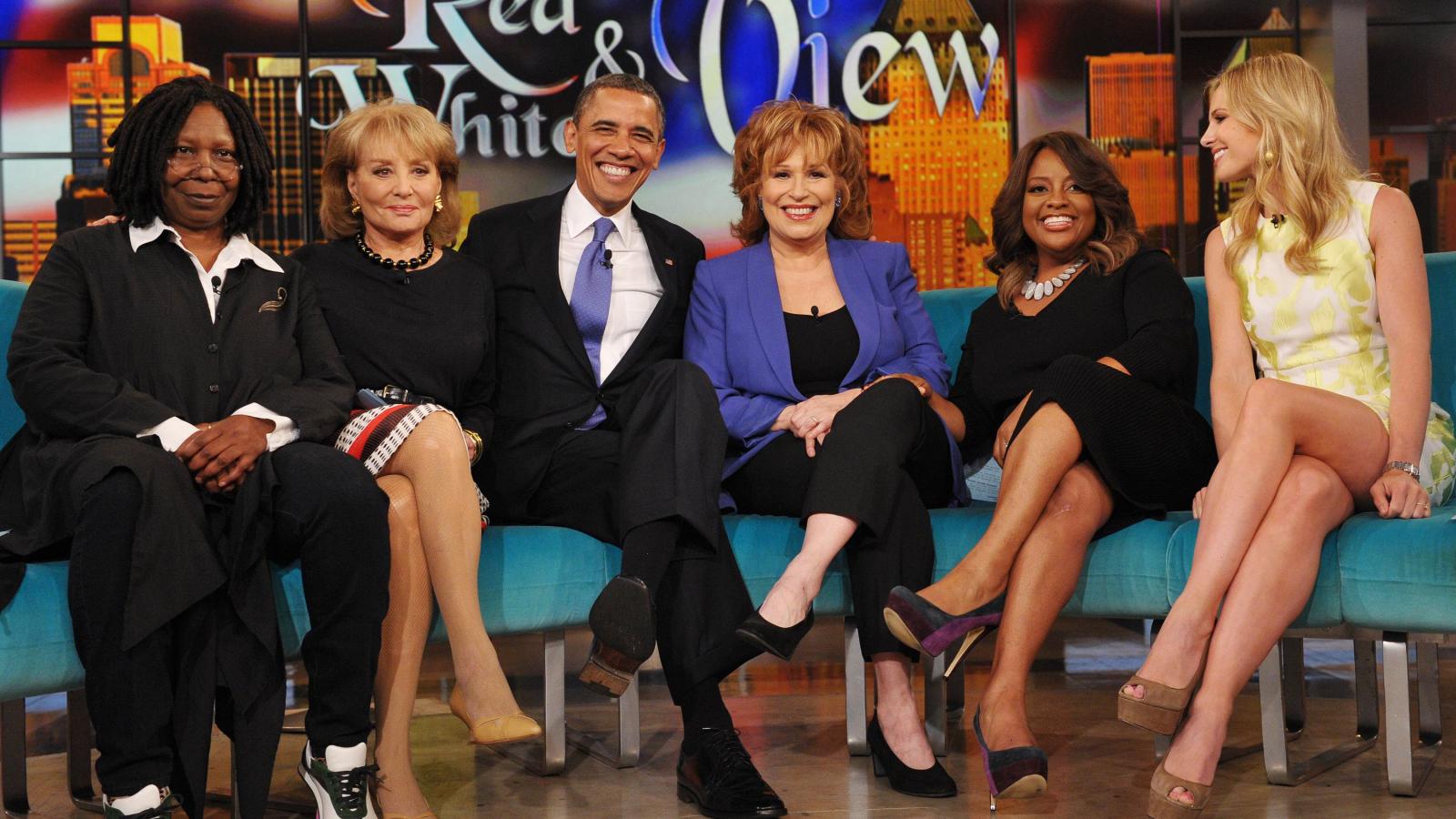 ABC's long-running daytime women's talk show "The View," has long been perceived by conservatives as a bastion of the left. On Wednesday night, President Trump's campaign decided to give it some competition, launching its own women's talk show called "The Right View."

The campaign touted the new weekly program online Tuesday afternoon with a sizzle reel for the show, including a logo, theme song and live-audience soundtrack.

“For too long, women on ABC’s ‘The View’ have believed they represent all women’s views," Mercedes Schlapp, Trump 2020 senior advisor for strategic communications, told Just the News. "They project the fake news’ narrative to viewers across the country and are obsessed with their blatant hatred of President Trump.

"Our new series — ‘The Right View’ — will make talk shows great again by breaking through the mainstream media’s deception and providing the facts about President Trump’s clear record of accomplishment,” she said.

"The Right View," program will air on Wednesday nights at 8 p.m. and will be hosted by senior women from the Trump campaign, including presidential daughter-in-law Lara Trump, former Fox News host Kimberly Guilfoyle, Schlapp and Katrina Pierson.

This new women's program fits against the backdrop of a country fighting a global pandemic, as the Trump campaign embraces an unorthodox, David-vs.-Goliath online mentality that catapulted an unexpected GOP political newcomer into the White House.

At-home coronavirus campers have tuned into their social media, with the Trump campaign reporting that more than 1 million viewers participated in each of the campaign’s daily online broadcasts over the past seven weeks. The programming has featured coalitions of "Black Voices For Trump," "Women For Trump," "Catholics For Trump," "Army For Trump," “Latinos for Trump," and others.

Tommy Hicks, Jr., Republican National Committee co-chairman, previously told Just the News that the coronavirus lockdown hadn't dampened enthusiasm for the campaign, which quickly converted to a digital format for online rallies instead of in-person gatherings. He said the conversion to a virtual operation happened within a 24-hour period.

"I think the American people, when they see the news, want to hear the truth," Hicks said. "And right now, there's just a massive distrust of what you're seeing out there."